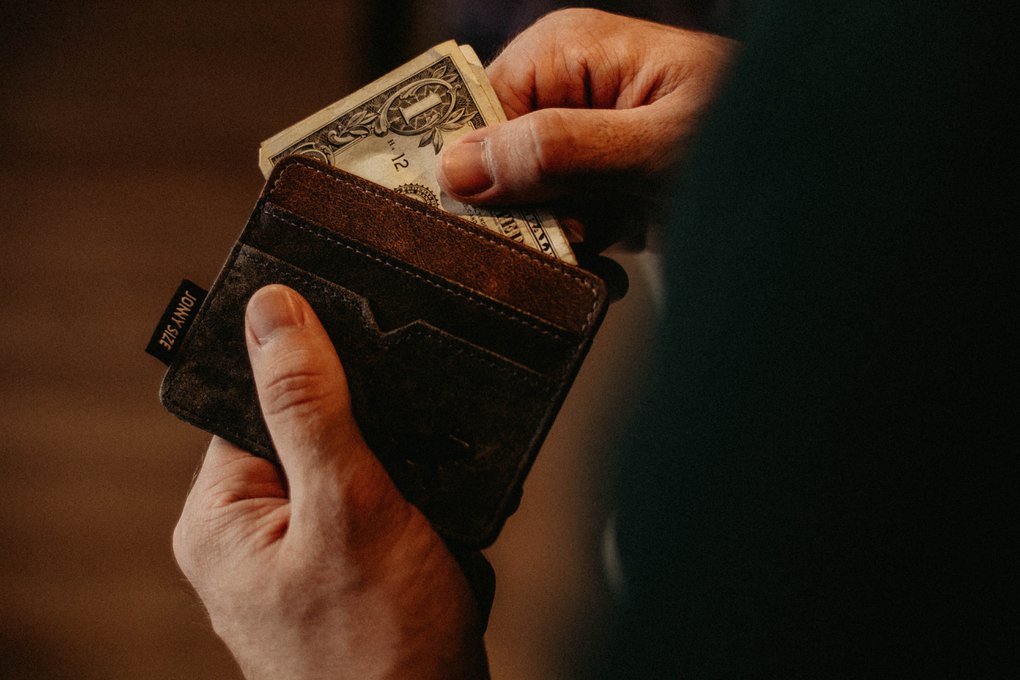 GST which means Goods and Services Tax which is a kind of indirect tax and is the one which is included in the sale price of goods and services. GST came into effect in India on 1st July 2017. A good goes through various stages which starts from a manufacturer and then finally reaches a seller and in all such stages GST is added.

Under GST the goods are divided into 5 slabs i.e. 0%, 5%, 12%, 18%, 28% and the goods are put under these slabs. On 21st July 2018, 28th GST council meeting was held in which certain changes regarding GST were announced. One of these changes also included changes in slabs of goods as some goods were under the slabs of 5%, 12% and even 18% but now they have been shifted to 0% slab. These changes are as follows:

Some of the goods like stone, marble, wood deities, coir pith compost, circulative and commemorative coins have shifted from 5% slab to 0% slab.

Sanitary napkins and raw material for broom has been shifted from 12% to 0% slab.

Rakhi (which is made other than precious or semi-precious stone), Khali Dona, Sal leaves and its products have been shifted from 18% to 0% slab.

Kota Stones and Similar Stones (other than polished), Ethanol for sale to oil marketing companies for blending with fuel, Solid Bio fuel pellets have been shifted from 18% to 5% slab.

Marine Engines have been shifted to 28% slab to 5% slab.

Fortified milk has been exempted which was previously 5%. Some of the services which have been exempted include Services provided by Old age home run by state government / central government to the citizens aged more than 60 years up to Rs. 25000, GST exempted on the administrative fee collected by National Pension System Trust, Reinsurance services provided to insurance scheme such as Pradhan Mantri Rashtriya Swasthya Suraksha Mission etc.

Change in slab of Services

Supply of e-books have been changed from 18% slab to 5% slab and supply of multimodal transportation has been changed to 12% slab from nil.

A Review on such Changes

One of the most eye-catching changes which have brought within the GST slab is that some of the goods have come under 0% slab like sanitary napkins which is one of the necessities and should not have been put under the 12% slab in the first place. This a positive step taken by the government.

Moreover, other necessities like television, refrigerator, washing machines, hair cleaners which are used in day to day life have also been shifted from 28% slab to 18% slab. These changes will help the poor people to fulfil their necessities.

In case of services the supply of e-books has been reduced from 18% slab to 5% slab which is a good initiative by the Govt. as books are the part of a very fundamental right, education. In order to develop our Nation it is necessary that the people should be educated and the reduction in the tax rate of supply of e-books can be considered as an encouragement for the students to study hard.

Exempting the reinsurance services will also give a boost to the Pradhan Mantri Rashtriya Swasthya Suraksha Mission and exemption of services provided by Old age home run by state government / central government to the citizens aged more than 60 years up to Rs. 25000 is another positive initiative taken by the Govt. moreover, now the GST slab rate will not apply on declared tariff rate but will apply on the rate of hotel services which can lead to increase in tourism.

Overall, these changes are somewhat beneficial for the consumers as many products have come down to a lesser slab rate as they were earlier were in. The govt. has also take into consideration of some of the necessities as well as services and has reduced the slab rate accordingly. However, some of the shortcomings such as, no change in the slab rate of goods which are meant for disables still prevail. Shortcomings of Goods and Service Tax What are the advantages of GST? 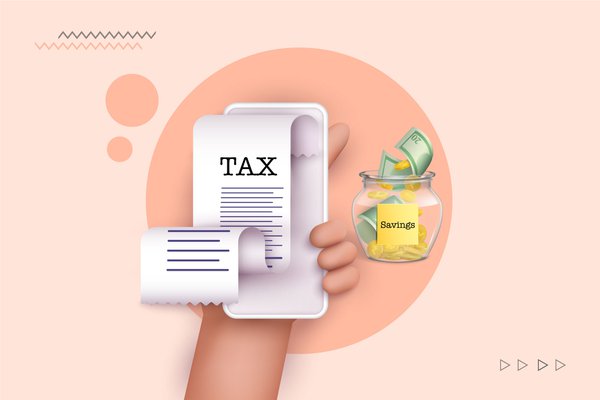 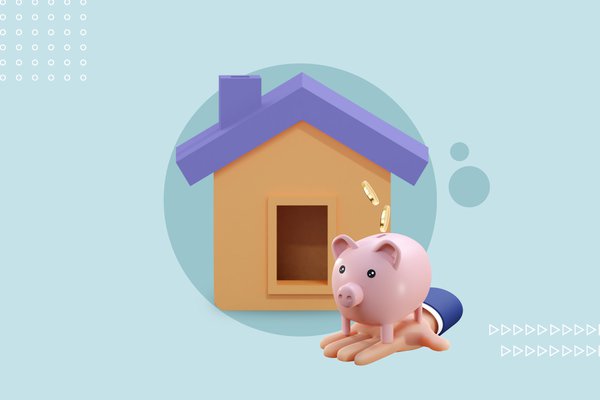