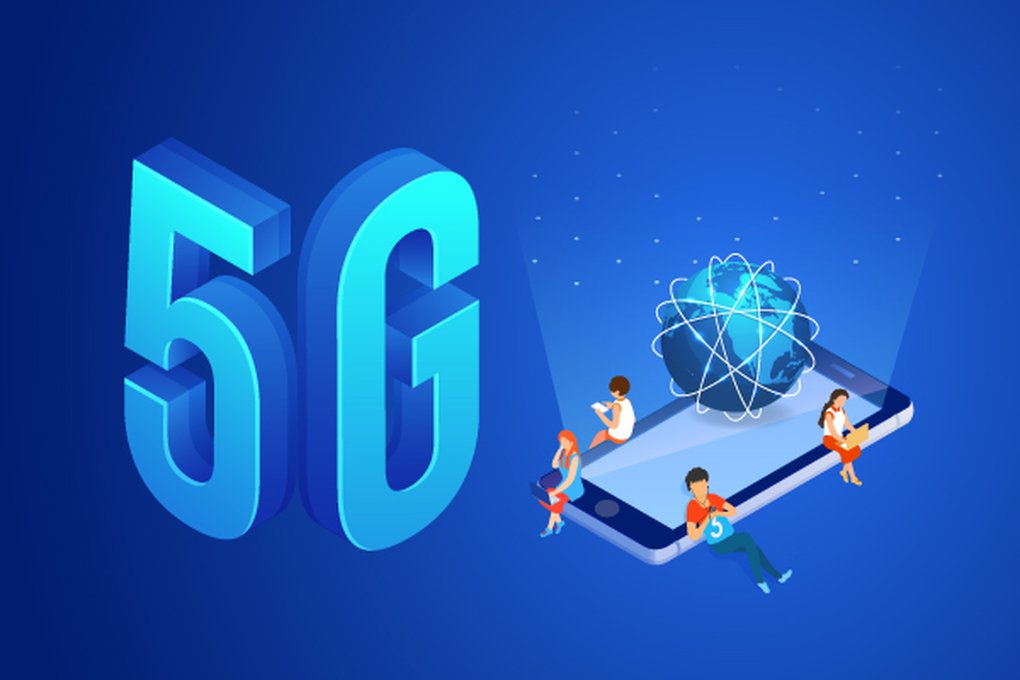 With a lot of fanfare, excitement and speculation, 5G is slowly making the transition from a general idea to network implementation. Network operators are already scheduling 5G network trials and testbeds to sort out how the 5G vision will be realized. The hype of 5G is on the rise.

It promises to be a game-changer and to support new services, more video, and cloud connectivity. India is planning to roll out a 5G network in the immediate future. The Union Communications Minister Mr. Ravi Shankar Prasad has announced that the Government will be holding an auction for spectrum, which includes airways that will be used to offer 5G in the current calendar year itself.

The Government is targeting the year 2020 for the launch of 5G in the country... It is not just about faster, but also about enabling a diverse new set of services and vertical use cases, including the support of IoT. This technology will increase the consistency and reliability of the bandwidth.

5G is the next-generation cellular technology that will provide faster and more reliable communication with ultra-low latency. It is the fifth generation of wireless network technology, and so all big carriers are working on building out their 5G networks. The central theme of 5G is again speed.

Every new generation of wireless networks is significantly faster and more capable than the previous one. Some of you may remember the old and very slow 2G and 3G and how better 4G is than those. 5G represents another step forward. To be able to use it, one needs to have a 5G phone with a 5G network. So you cannot go for a software update to a 4G phone to enable 5G...That's true!

5G is built on what's called millimeter waves. It's a new section of very high-frequency spectrum upwards of 20 gigahertz to near 96 gigahertz. But the catch is...The higher the frequency of any wave, the lesser the range. For the same reason, 5 gigahertz Wi-Fi doesn't travel as far as 2.4 gigahertz Wi-Fi.

So, millimeter waves' most significant problem is that even if one is standing pretty close to the node like a couple of hundred feet away, it only really travels well within direct line-of-sight...So things like trees and walls and buildings block and disrupt the high-frequency signal. Rain in the air could potentially be a problem.

Some of the benefits of the 5G network would be that it downloads heavy data content in just a few seconds. It is expected to form the backbone of emerging technologies such as the Internet Of Things and machine to machine communications.

Not only this, but it would also support a much broader range of applications and services, including driverless vehicles, telesurgery, and real-time data analytics. Thus will help in the implementation of a sensor-embedded network that will allow real-time relay of information across fields such as manufacturing, consumer durables, and agriculture.

How will 5G affect us at home and in the office?

There are a couple of things that this technology can be useful. Think of a remote surgery...it's visual, but it needs to be very quick. So, as these technologies mature, those applications into which real-time data is inputted will develop and will have a significant impact on our day-to-day lives.

As 5G rolls out, it's going to roll out into hotspots where it's most applicable, and then it will start to expand for its more ubiquitous access.

5G’s impact on the economy

It is expected to create a cumulative economic impact of $1 trillion in India by 2035(Report by a Government-appointed panel). Moreover, revenue potential in India will be above $27 billion by 2026(Report by telecom gear maker Ericsson).

To wrap up, it's surprisingly fast, like one could almost use the whole data cap in a minute. Indeed, dream like speed will revolutionize the communication system. 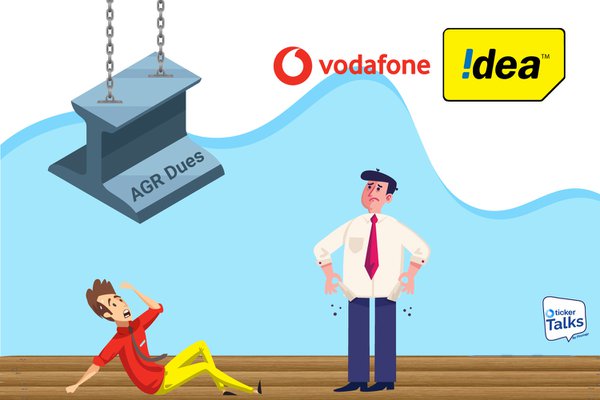