What is the impact of increasing oil price on Indian Economy Crashing industries, falling markets and increasing commodity prices… Have the skyrocketing oil prices started showing adverse effects already?
The consumer price inflation of India has been well under 4% and was at 3.21% in August 2019.

This was the highest it has been for the last ten months. But, could the gradual increase be a signal of the looming inflationary forces in the Indian economy since it is in the middle of a slowdown with a six-year low GDP growth rate?

Reference from Past Events & Present Status of Oil Supply

We can draw parallels from the past events of the Iranian Revolution of 1979 and Iraq’s invasion of Kuwait in 1990 that can explain the current situation in the best way. In both cases, India suffered. A similar situation that occurred recently is rising oil prices for India.

The drone attacks on Saudi Aramco’s facilities, are the biggest ever disruption in the supply of oil. This will surge oil prices worldwide. However, Saudi Aramco has reassured India that it will keep up with already existing contracts regardless of the production issues.

What impact will it have on the Indian Economy?

A gain in crude oil prices could exacerbate the slowdown in the economy. It would intensify India's fiscal situation and make it difficult for the government to take measures to tackle the downturn in the growth of the economy. The following effects are expected because of the increasing oil prices:

Current Observations from the market

On September 17th, 2019, Sensex tanked 642 points due to the increase in oil price. The market is bearish, and the indices fell over 1% as crude oil prices continued to soar after the drone attacks on Saudi Aramco oil establishments.

More than 15% resurgence in oil prices since September 17th, 2019, combined with the significant depreciation in the rupee since the beginning of this year, might be pointing out at inflation trying to make a comeback. Financial markets are hinting at the possibility of further falling of the rupee and higher rise along with both equity and debt markets facing a struggle even though the RBI and the government have been battling the slowdown with multiple policy measures. 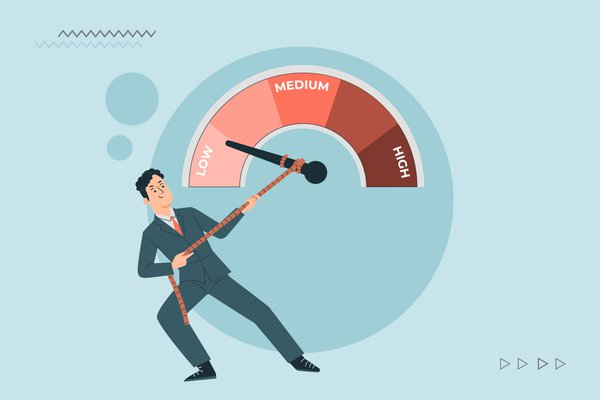