Diesel Car Manufacturers to comply with BS-VI Norms in 2020 Here's a New-Year Resolution for Diesel Car Manufacturers.. What’s new in 2020 for Diesel car manufacturers? Read and find out below.

New year resolutions are not that important for most of the people (Except for the first few days of the new year) but, what if a resolution was made compulsory to follow? Think about a situation where you’re not even allowed to choose your resolution and someone else enforces a resolution on you. Here’s why we’re saying so.

Although a lot might change in 2020, it’s particularly going to be a game-changer for diesel car manufacturers. BS-VI (Bharat Stage- Six) norms are what we’re talking about. Read on to know in detail.

BS-VI and its Effects

Since many people in our country have developed a bad habit of starting agitation before even completely knowing about the issue (like in the case CAA & NRC), let's first explain it to you what exactly BS-VI is. This will also help you to decide how it would affect you.

April 2020 will see the implementation of BSVI norms and this is probably going to have a major impact on diesel car manufacturers. Because, these emission norms will require diesel engines to be modified more than others. BS-VI norms also include purer fuel so, this might reduce the gap between petrol and diesel rates as well.

Let's start with the basics. Basically, these emission standards are followed to reduce the levels of pollution caused by emissions from vehicles. So, in general we understand that diesel vehicles are the ones which cause the most pollution in this case. Right? Hence, engines of these vehicles will require more amendments. Electric Vehicles are another way to combat the rising levels of pollution.

Due to this, diesel cars will become more expensive and it is being expected that the current price gap between petrol and diesel cars will double! Also, as we've already mentioned, purer fuel norm will decrease the gap between petrol and diesel prices, so it's probably going to be a tough time for diesel car manufacturers. Also, the sale of BS-IV compliant vehicles will be banned from April 2020 so, they've got only some time to ponder upon their situation.

What Shall You Do?

So, if you don't have a BS-VI compliant vehicle, you could plan to buy one before April. If that's not possible, and you own a petrol-fueled vehicle, still there is no problem. Because, purer fuel will only have a little effect on current petrol engines and the vehicle might need some extra maintenance after some lakh kilometers. So, nothing to worry about. And, if you own a diesel-run vehicle, there's nothing to panic. Just go with the flow!

A general question that comes to mind every new year is- what's going to change this year? So, we usually get lots of motivational quotes and stories on social media and everywhere else. But, information and knowledge are two things that stay and help in our growth. Smart Mornings is one such initiative to impart information and knowledge in an interesting manner. So, as you've shown keen interest in this newsletter in 2019, you can continue to do so in 2020. 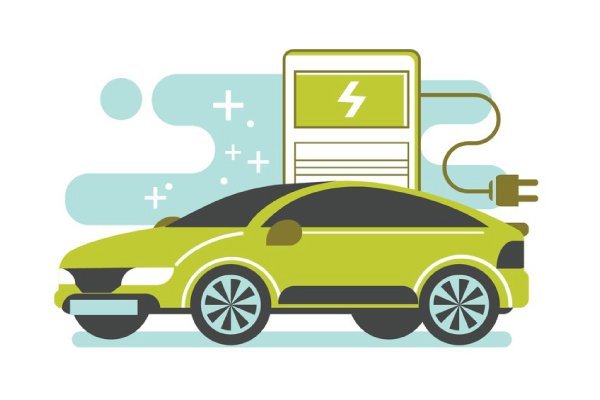 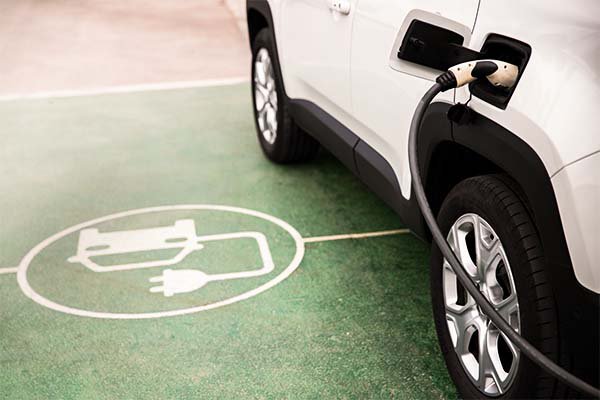 Why are Maruti Suzuki Cars so popular in India? Has the auto industry revival started from May?