In September 2019, when the government decided to slash corporate tax rate to 15% for new companies, it gave rise to speculation about a reduction in Personal Income Tax (PIT), which was raised to 42.7% for High Net Worth Individuals (HNIs) in the last budget. However, recently, the government has virtually ruled out any possibility of a tax cut.

Now, the question is that whether tax cut is really the need of the hour? Read on and decide.

What does the government argue?

Let us look at the critics of the government’s stance. So, what exactly do the critics argue?

Critics argue that even though countries charge higher tax rates, a much larger section of the population in such countries have access to public healthcare and education apart from pension and unemployment allowances. For instance, in the US and the UK, nearly 90% of the primary and secondary school-age children are enrolled in government-funded schools. While comparing healthcare, they said that while Indians have to bear 65% of the healthcare expenses, in the UK, it is 15% and the US it is 11%.

Is it good to lower taxes?

Both the advocates and the critics present some valid points; let us now understand the benefits of income tax cuts. The most significant advantage is the increase in consumer spending since lower income taxes induce higher productivity, which is the need of the hour to uplift the GDP of the country.

According to supply-side economists, the lowering of income taxes is the best way to promote economic growth. Though tax cuts would directly reduce government’s revenue, some theorists believe in a contrasting theory saying that lowering taxes can boost government revenues as the economy grows to offset the lower tax rates. Thus, solving the problem of fiscal deficit as well.

We do not entirely negate the problems that the government would face on account of lower tax rates. Still, on the other hand, it would solely boost up the consumption component of the GDP since we know that India's laggarding GDP is on account of a weakening consumption.

In the words of Subramanian Swamy, "Companies are suppliers, we need to give concessions to the side of demand. Personal income tax should be completely abolished because it has become a nightmare for most people. Resources can be raised by other means.”

This was all about the consequences of a probable income tax cut. It would be impossible to take a side on this intricate economic matter but knowing both the parts of the story might help to a certain extent. 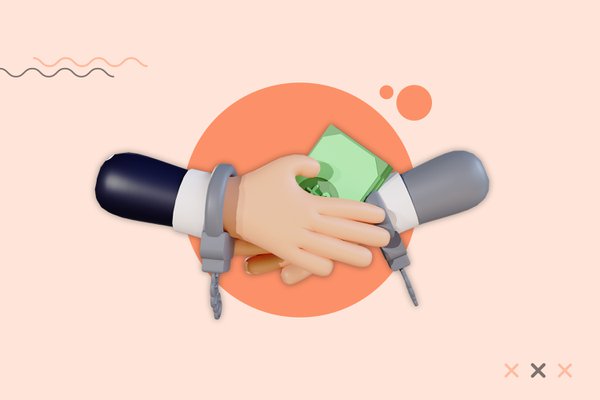