Like an ailing person suffering from a painful disease, the Indian Economy is badly demanding a plausible treatment from the doctors, aka the policymakers. And the budget, though lacking in certain areas, seems to be an ideal medicine at the time. Following the budget, the Reserve bank of India recently made announcements which lie in similar tone with that of the budget.

So, let's try and dissect what the monetary policy will be bringing for the running year and also understand what it means to you.

So what are we waiting for? Let's start reading!

Policy rates are one of the key players when it comes to making the economy eye for progress. And the situation of India is no different. The Reserve Bank realizes that lower rates will see a higher borrowing and thus increase the buying, manufacturing, and ultimately drive demand.

The RBI and the government are experimenting and trying out every way possible to make the Indian Economy have a good growth outlook. However, they are also keen on keeping inflation within the stipulated target. As a result, they have decided to keep the Repo rates and few other rates unchanged. And this picture has been the same for the last three meetings as well.

The repo rate will continue at 4%, which was slashed by 115 basis points since last March. A reverse repo rate, the one at which RBI borrows funds from the banks, is fixed at 3.25% as of now.

Further, MSF and the bank rate will be unchanged at 4.25%. While MSF or Marginal standing facility rate is the rate used for borrowing funds from the overnight fund market, the bank rate is the rate at which the RBI generates loans in the absence of any security. These loans are opted for when there is an unexpected liquidity crisis.

So following the meeting which concluded on 5th February, the new numbers will be looking something like:

Repo rate: The rate at which commercial banks borrow money by selling their securities to the central bank of the country.

Reverse repo rate: The rate at which the central bank borrows money from the commercial banks.

Marginal Standing Facility: MSF is the rate at which the commercial banks borrow from RBI in an emergency situation when inner bank liquidity dries up.

Bank rate: Bank rate is the rate at which the central bank lends funds to commercial banks.

Many believe that these rates will be useful in bringing back the growth on track. They will also prompt the NBFCs to go on borrowing funds at a much cheaper rate. Also, note that the repo rate can be defined as the rate at which the central bank lends to other commercial banks. A low rate would mean lower interest on your loans, provided the bank passes on the benefit.

The MPC or the monetary policy committee also voted unanimously on an accommodative stance. This ultimately means that the RBI is open to lowering the interest rates in the future if the situation demands the same. As mentioned earlier, this is done to revive the growth and help put the demand back in its pre-Covid lane.

Now you might be wondering why would the RBI adopt something like this when the inflation levels in the country have begun to rise?

The RBI will offer the Economy some space to be back on its toes before looking at tightening the interest rates. Further, this stance will continue until deemed necessary.

What does the future hold for the Indian Economy?

Currently, the vaccine rollout seems to be going on full throttle. Also, with key sectors adapting to the so-called new normal, business operations have already started with a good note. Ease of lockdowns, the opening of educational and other institutions are all posing for a healthier picture about the future of the county. Further, the Indian markets also witnessed an increased capacity utilization in terms of the manufacturing sector along with a rise in FDI, further ensuring this.

And the GDP growth doesn't deviate a lot from this fact. While the economic survey stated the GDP forecast for the running year to be 11%, the RBI's predictions also fall in similar lines. They forecasted the growth for the next financial year to be 10.5%.

Some vegetables saw a lower price owing to the good response from Kharif and Rabi season. However, a few other commodities saw a spike in rates. The fuel prices, for instance, caught us off guard with the huge tax burden on it.

With that, the RBI and MPC composed of 6 members, projected the revised numbers relating to CPI (Consumer Price Index). The CPI inflation will be seen at 5-5.2% in the H1 of the Financial year 2022. Also the CPI for Jan – Mar quarter is revised at 5.2%.

RBI will be making India one of the few countries that will be offering online access to Government securities; thus, offering retail investors another possible avenue to save and invest funds.

Apart from this, 24*7 helplines are made available to ensure the smooth running of digital payment services. It could also solve the grievances and queries raised regarding the various issues.

Though the markets seem optimistic and a lot of others, including the UN have been praising India for its efforts, it's too early to predict what the future holds. So we will have to wait with fingers crossed, hoping that everything goes as planned and we fulfil our dream of seeing an economically developed India. 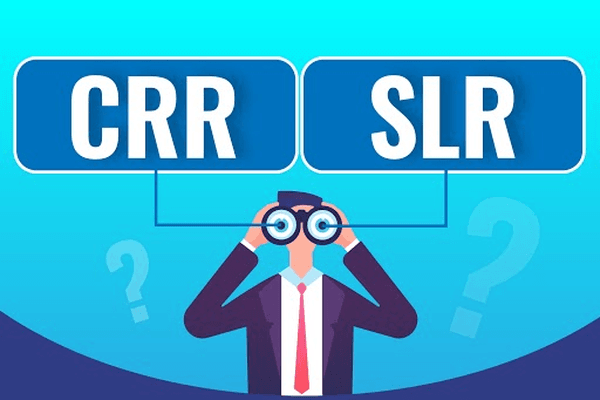 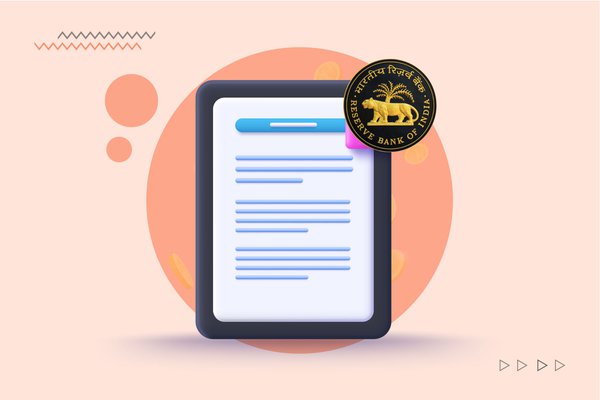