Guided by movies like Titanic, Pirates of the Caribbean Sea, etc, I thought that other than terrible tides, icebergs and bad pirates nothing could damage a ship. But in reality, COVID-19 left the cruising industry more bruised than all the three. The ships carry about 83 million people every year. But the virus spread brought the numbers down drastically.  Following this, countries like the UK, America, India, etc warned their people against all sorts of travel. Also, they said a strict no to the entry of foreign ships. These ships were allowed to use only those ports where thermal scanners are available or where a prior notice was issued. A lot of ships were stranded at waters with no possible port to enter. Customers started canceling or postponing their bookings pushing the entire cruising industry to abandon the waters. Along with the three companies which dominated the cruising sector, Carnival cruises, Royal Caribbean and Norwegian, the entire industry suspended all their activities till the mid of May. But with the current situation, they might not be sailing again anytime soon.

No one will want to cancel their dream holidays. But the passengers are left with no other choice. Their dreams of sailing in the oceans and dining in the grand halls are for now postponed until further notice. Despite the passenger, the suspension of the cruising activities has affected its stakeholders strongly.

How hard did the corona storm hit the ships?

The stocks of the major companies rallied greatly as soon as the news hit the masses. The shares of Carnival cruises fell more than 60%. A few companies have also canceled the dividend payment temporarily.   The industry lost more than $4 billion in this short span. These companies are taking huge debts to offset the losses. Norwegian took a revolving debt of nearly $675 million and Royal Caribbean raised its credit to $550 million. This is just in the case of huge companies. Small fishes are still searching for a possible source to fuel their raising problems. These companies had to deal with not only the mounting losses but also lawsuits filed by their passengers. The Ruby princess reported nearly 147 active cases, followed by Artania 27, Diamond princess 637 and Celebrity Solstice 12.

On a normal basis, the companies made more than $1.3 million per month individually. Even that revenue is now blocked.  A series of small islands, who are majorly relied on these services as a major GDP contributor is also to pay the price. In the case of the Caribbean Islands, the revenue from the shipping industry alone accounted for $2 billion of the country’s GDP. Ships that are in the construction stage are also depreciating in their value following the pandemic.

The pain and gain of employees

The industry is offering employment to about 1 million people. Thousands and thousands of workers are now unemployed or furloughed. Most of the workers who are working on these cruises are recruited on a contract basis. Their contractual period may vary anything between 2 to 11 months. During this period most of these workers will give up on their apartments and prepare themselves for life on the water. But the pandemic caused the shipping companies to cancel their agreements without any guarantee of payment or reimbursements. For instance, about 100 performers who were contracted to perform in AIDA cruise ships are now unemployed. For an employee who has given up his livelihood and is dependent on the pay from his work on the ship, it can be a hard truth. Neither unemployment benefits nor health insurance is available for a number of them.  Apart from this the most of the crew members were also tested positive with COVID-19 and were quarantined. Most employees were stranded in the ship itself without an option to come to land. Though few find it troublesome others are just passing time making Tiktok videos. These employees are given access to everything that was once available only for guests. Most of them claim that they are enjoying their life at the water.

Say that the pandemic has come to an end. It might still take time for passengers to build up confidence on their ride. Regaining the trust of the customers will for sure be a huge challenge to the industry. The pandemic will also invite stricter health regulations for persons traveling through ships. But as a matter of fact, the shipping industry has seen several uninvited events and happenings in the past. Of course, COVID-19 is something new but as per experts, the industry will triumph its way out of it as well. But presently they will have to hold on and face the ill-fated situation. 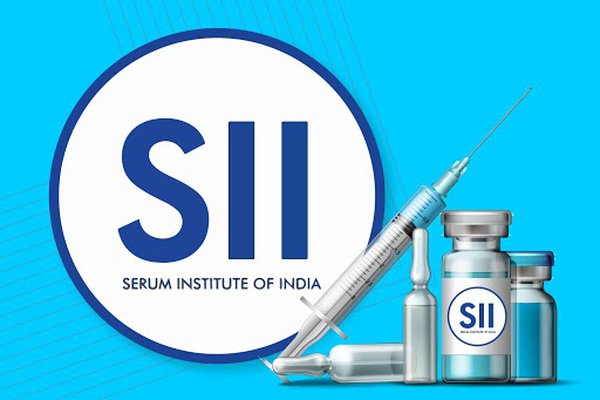 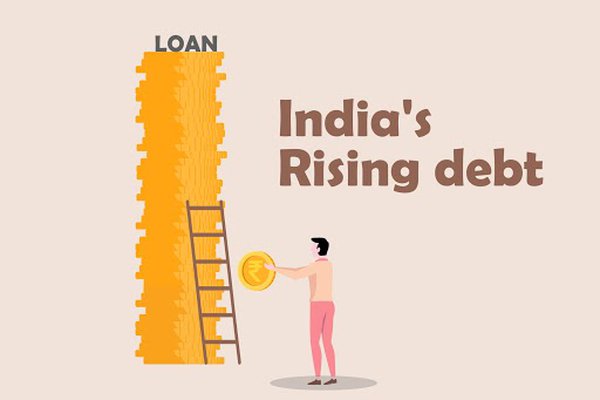