The Inside Story of Unemployment in India 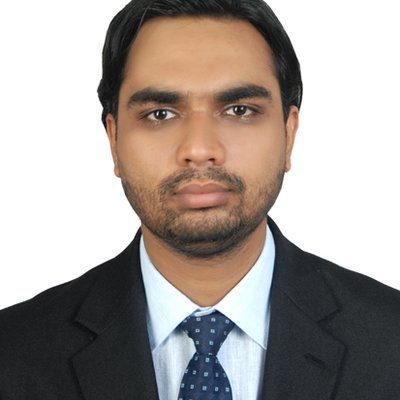 While Indian leaders are talking about the utopia of $5 trillion economy by 2024, India is facing its worst employment rates in the last 45 years.

What is so much in these unemployment numbers that leaders promise to eliminate this and opposition parties howl and cry over it? What does it mean by a 6.1% unemployment rate in India, the historic unemployment since 1977?

With India's major chunk now in the age of demographic dividend, this piece would talk about the technical aspects of unemployment.

The term unemployment is much abused in India. The number of people in the age group of 15-60 is termed as 'labor force.' However, there might be many people in this age group who are not willing to work. In fact, it is common in financially stable families that children finish their education before they start working. Moreover, some might not want to work at all for their personal leisure. All these people are excluded from 'labor force participation.'

Now all those who are willing to looking for the job are considered as participating labor force. All those who get a job are called as 'employed,' and those unsuccessful others are 'unemployed.'

How is it measured?

A lot of agencies in India come up with figures in their own way. National Sample Survey Office (NSSO), Employment Exchanges, Labour Bureau, and Employees Provident Fund Organization (EPFO) are some government-authorized agencies.

Different yardsticks are used to classify unemployed people. One that counts for chronic unemployment is called as 'Usual Status.' A person's usual status is considered as unemployed if he stays without work for more than 182 days in one year. However, this gives the lowest figure because poor people cannot afford to stay unemployed for a long time. Therefore, they pick up any kind of job they get, no matter how less it pays than the previous one.

One such yardstick is 'Current Weekly Status.'  In this, a person is counted employed if he gets a job for at least one hour in the entire week! In my opinion, 'Current Daily Status' is a slightly better parameter than this. Daily Status considers a person fully employed if he works for 4 hours in a day. If the person works for one day in the entire week, he is considered employed.

When more people do a job than required (Just like your college project), it is called 'disguised unemployment.' Even if a person is removed, it will not affect production or productivity. It is seen in Indian farms where the entire family looks after a marginal portion of land.

This is a hidden form of unemployment because present methods are incapable of accounting. Hence, many economists say that India’s unemployment problem is much darker than it appears. Some jobs are seasonal in nature. People employed for a season and unemployed in other seasons are called 'seasonal unemployment.' This is much seen in agriculture (harvest season) and tourism associated jobs.

Some kinds of jobs swing due to change in business cycles. If business booms, they have the job. If it recedes, they lose the job. Such unemployment is called 'cyclical unemployment.' When people are educated, but their qualification does not match the job, they would be unemployed. Such cases are considered under 'educated unemployment.' This is slightly different from 'Structural unemployment.' In this case, certain skills have now become obsolete. Hence, they lose their job.

For example, most typists are out of work because computers could help copy-paste. In India, both of them are huge problems. Our education system releases a functionally, incapable workforce every year. People focus on degrees rather than learning. In either case, people do not possess the skill that industries demand.

The Indian Scenario- Unemployment in India

Unemployment up to 5% is considered as the natural rate of unemployment. This is because 2-3 percentage points are frictionally unemployed people. The best the country can employ at full potential is regarded as 5%.
If the unemployment rate falls below this, governments become ready that inflation might soar up soon (because more people now have money). Unfortunately, unemployment in India is at a 45 year high. The issues are structural unemployment and educated unemployment.

Government's action on unemployment needs to be more focused. They are trying to reduce this unemployment in India. 'Skill India' to develop industry demanded skills in people; 'MUDRA Yojana' to ensure capital availability for self-employment, Apprentice scheme are all parts of it. Since the manufacturing sector gives the most jobs, it launched 'Make in India.' However, the failure of each of these schemes manifests the apparent flaw in their design and failure to curb red-tapism (bureaucratic interference) in schemes like 'Make in India.'

Unemployment affects not only the earnings of the people, but it is also a social problem. More unemployment would mean people might take up criminal activities to satiate their basic needs. These men can be lured to be a social menace. Unemployment is a waste of potential human resources. That is why these numbers embarrass the government, and they allegedly delayed the publishing of the numbers until the Lok Sabha elections completed.

It is horrifying that in Uttar Pradesh, Graduates to Ph.D. applied for the job of a peon! The Labour Minister said in Parliament that only 21% of college graduates are employable. This is appalling for a nation that boasts the biggest pool of labor force.

The only answer to unemployment is 'Skill Development.' It does not matter if you have a job or not; learning never stops. It is a lifelong process. In addition, it is also important to be aware of what skills market needs today and how many potential candidates are in those fields.

The availability of skilled youth is the first parameter for investors to establish themselves at any place. Singapore is an example. If this problem is solved, remember, skilled people are required in every field in a developing country like India, provided you pick the relevant skills to learn. Income Inequality in India: Why do Rich get Richer? How Climate Change Will Affect the Indian Economy? 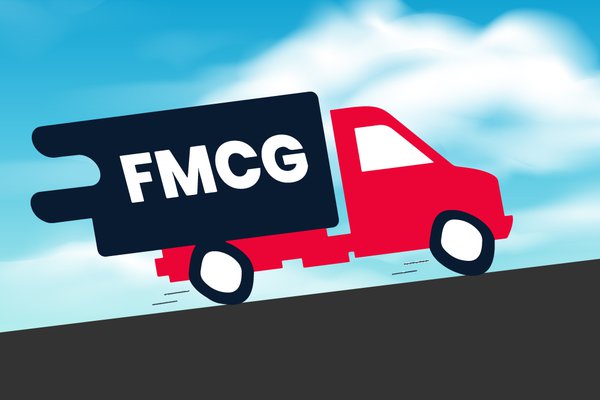 What is causing Slowdown in the FMCG Sector?