Insider   >   Macro Moves   >  Why are prices of petrol and diesel increasing in India?
Macro Moves

Why are prices of petrol and diesel increasing in India? 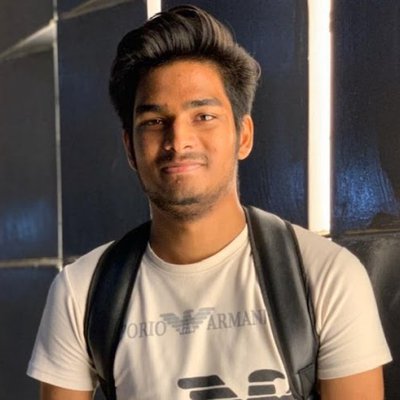 Petrol and diesel costs have risen every day since June 7. In Delhi, the price of petrol increased by 9.12 ₹ per liter between June 7 and June 26, while that of diesel increased by 11.01 ₹ per liter. Different urban communities have seen an increase in value. Why would this be the situation?

A quick explanation behind the rise

On April 28, the cost of the Indian unfinished petrol bus dropped to $ 16.19 per barrel. The normal cost of crude petrol in April remained at $ 19.9 a barrel. Since then, the cost of petrol has risen. It found an average value of $ 30.60 per barrel in May. On June 25, the cost was $ 40.66 per barrel. Basically, the cost of unfinished petrol has multiplied in about two months, as international demand for crude petrol has picked up, facilitating lock-in checks. Only for a month until June 6, the costs of petrol and diesel were not extended. They have risen since then, reflecting higher petrol spending.

Gross tax revenue collected by the legislator expanded from 9.98% of total national production (GDP) to 11.22% during 2017-18. A significant purpose behind this rise was the extension of government focal tariffs on oil and diesel (mainly the obligation to extract). In the period 2013-14, the cash obtained through the evaluations expressed on fuel remained at 46,386 lei. It returned to 23 2.23,922 crore by 2017-18.

How is this associated with the current rise?

In May 2014, the cost of oil found an average of $ 106.85 per barrel. The cost of oil and diesel in Delhi was 47.12 lei/liter and 44.98 ₹ per liter, separately. Focal government taxes for oil and diesel were 10.39 lei/liter and 4.50 lei per liter, individually. As oil costs fell by 50% in 2014, the administration extended fuel tariffs. Given this equation, it was put to use once again, when the monetary movement and oil costs plummeted and went below $ 20 a barrel in April.

How big did the COVID play in the fare?

Covid-19 forced the administration to obviously extend the obligation to extract oil and diesel. In any case, we must remember that gross tax revenues in 2019-20 fell to 9.88% of GDP, due to the freight duty and seriously executed risks (GST) and the adverse effects of demonetizării. Later, if COVID-19 had not hit the world, the legislator would have had, in any case, extended the obligation to extract oil and diesel; however, the birth would have been so great.

Reasons for the increase in price of fuel

The explanation for the rising cost of petrol and diesel is that administrative revenues from different sources have fallen due to the coronavirus blockade in recent times. Petrol costs have increased by Rs 6.55 and diesel costs by Rs 7.04 (costs in New Delhi) since June 7. A huge amount of fuel costs in India include the government's forced extraction obligation.

The legislature increased the petrol extraction obligation by Rs 10 and diesel by 13 Rs per liter on May 6, 2020. The Indian bushel of unrefined petrol costs fell from $ 70 per barrel in January this year to less $ 20 before the end of April.

The low costs of unrefined petrol have been profitable for the legislature. Regardless of the 70% drop in approximate expenses, retail petrol and diesel costs had a peripheral decline of 10% between January 1 and May 4. Subsequently, costs skyrocketed. In the previous 12 days, petrol and diesel costs have increased steadily since unrefined costs (Indian bushel) multiplied to $ 40 a barrel from the first seven days of May.

Given that fuel is such a basic contribution to any economy, its rising costs generally imply an increase in costs for a large group of different products and enterprises, causing more notable bumps in the economy.

In any case, the current Indian economy is in an irregular spot because of extremely low-interest rates, which serves to alleviate the pressure on bloating. For example, the Reserve Bank of India held at its May Monetary Policy Committee meeting that there was a "popular emergency" that was "likely to cause a noticeable easing of value pressures on products and core companies."

Low interest in working with a lack of communication with rising fuel costs may mean that the risk of expansion may be low.

Ausaf is a 2nd-semester student who is pursuing Accountancy Honours. He has a joyful character and is a very curious boy who always tents to learn new things especially in travel and finance background. 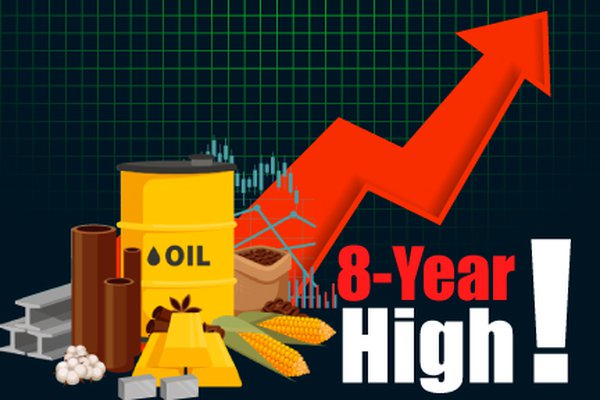 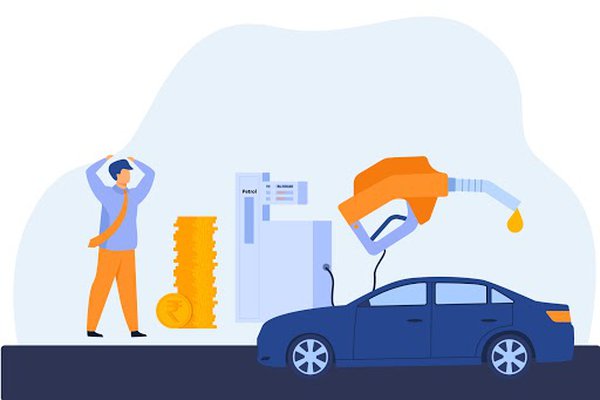