Mahatma Gandhi once said ‘Be the change you wish to see in the world’. It’s not necessary that we follow everything literally. Sometimes, the connotations and contexts could be changed based on circumstances and it is all acceptable till the time the result is good and positive.

Take this quote for instance, which signifies that if something wrong is happening and you wish to stop it, then you have to start changing yourself first and the world would follow. But, from a corporate point of view this can be related with innovation and problem solving.

We’re telling you all this because Indian billionaire industrialist Gautam Adani led Adani Green Energy has bagged India’s largest manufacturing-linked solar power agreement from Solar Power Corporation of India. With this, Adani Green Energy is set to execute a mega project worth more than $6 billion in next five years. This is the world’s largest solar order and will also create employment opportunities for more than 4 lakh people. The capacity generated in this project would be 8 GW or 8000 megawatts.

Why is This Important?

It would definitely be a big plus if India takes a leap ahead in renewable energy space. But, this is not it! Think about the international reputation that our country would garner with this. Instead of just participating in conventions and expressing concern over deteriorating environmental conditions, India would be practically doing something big and useful. That would reflect the philosophy which we referred to in the beginning of this newsletter.

Also, the worth and spending on this project is huge. The investment of straight 45000 crores will not be as smooth as one might think but Adani Group would have surely found a way for this. It is being speculated that the French energy major Total SA is likely to invest in this project. Besides this, the employment prospects also seem lucrative because our economy has been facing the employment crunch since quite some time now. In such a scenario, creation of more than 4 lac jobs will surely be a welcome measure.

Coming back to where we started from, India has already announced that we would be leading the climate change revolution in the world. But, this is a long term vision. The execution of this project (if goes as planned) would be the first major step towards this. Will we actually be the change that we wish to see in the world? We’ll have to wait and watch.

Nowadays, electricity is one of the essential components of life. All items of daily use ranging from a small mobile phone, microwave, refrigerator, air conditioner etc. to big trains, all depend on the power to function. In this fast-changing machine world, there is an increase in the adoption of advanced technology, automation, and consumer needs are also changing in ways power is delivered and utilized.

Power is one of the important components of the infrastructure required for the growth and welfare of our nation making the power Industry the backbone of the Indian economy. It is one of the most diversified sectors in the world and is emerged as the third largest electricity producer with a generation capacity of 1561 terawatt-hour (TWh). Electricity production reached 1140.2 billion units (BU) in FY20 up to February 2020.

Sources of power can be classified as conventional (coal, natural gas, oil, hydro, and nuclear) and non-conventional sources (Wind, solar, agricultural, and domestic waste). India was ranked 4th in wind power and 5th in solar power as of 2018. In FY20, total thermal installed capacity stood at 230.81 GW, while renewable, hydro, and nuclear energy installed capacity totalled to 86.76 GW, 45.70 GW, and 6.78 GW, respectively.

India is aggressively expanding its power generation capacity. The government has aimed to achieve the power generating capacity from renewable sources to 175 GW by 2022 of which 100 GW to be contributed by solar energy, 60 GW by wind energy, and remaining 15 GW by biomass and hydropower. The private sector accounts for 90% of investment in renewable projects and is responsible for 63% of the total capacity in the last two decades.

Given the increasing private participation, the Indian government has set aspirations to double the share of renewable energy of the total generation capacity to 40% or 500 GW by 2030. The biggest challenge for the non-conventional methods is a high initial set up cost and availability of resources which may restrict its capacity in terms of economies of scale.

Thermal power plants are responsible for 2/3rd of total generation capacity. There are certain disadvantages of thermal plants as far as the environment is concerned but it has been observed that 1 thermal power plant can generate power equivalent to 18 wind or solar power plants of the same sizes. Also, the per megawatt cost of thermal plants is 25% less than solar plants. So to meet future energy targets, it is important to increase the capacity of conventional as well as non-conventional sources.

Ignoring the slowdown and effect of the COVID-19 pandemic, the Indian economy is a fast growing economy. Be it any sector, all require power or power resources leading to an increase in demand for power. With the advancement of technology, the marginal cost of installation will come down which will lead to a decrease in prices leading to a further rise in demand resulting in the growth of power generating companies.

The firms in this industry look after three areas: power generation, transmission and distribution, and metering and sales. It is more cost effective for a power generating firm to sell and distribute power to customers itself. Generally, large companies operate in all these areas whereas small ones often work in one of these areas.

To pick a stock in the power generation industry, we should consider the following financial aspects:

The better the stock fits in the aforementioned criterion, the better option it would be for investment. It’s quite simple, first, the criterion needs to be right to select the right stock. The data regarding the company’s revenue, expenses, and financial ratios are available on ticker.finology.in 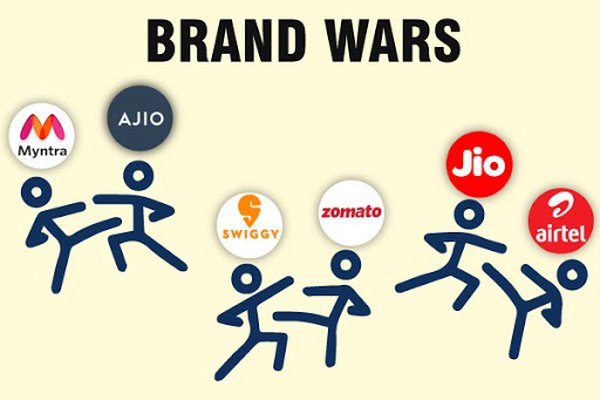 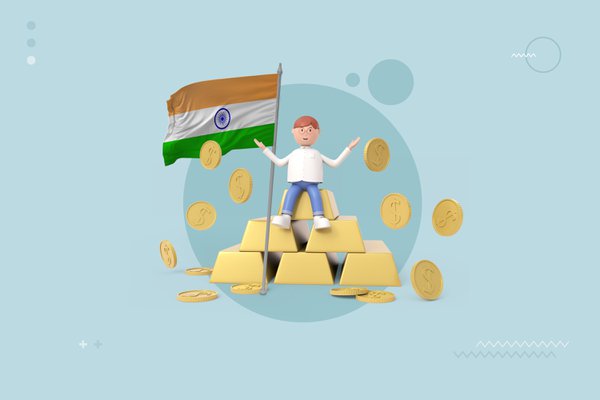