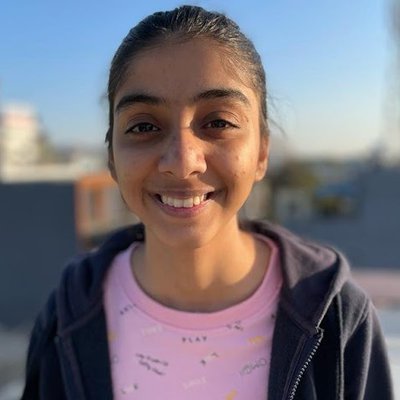 We’ll make a guess about you right now, over here. So, if anytime in the next few days you will be stuck with a few strangers at a party or anywhere else, at some point in time, the conversation will shift to… the Netflix show you and those people are binging upon currently!

All of us are watching or have watched at least one show on Netflix to date. Netflix alone covers over 15% of the total internet bandwidth data downstream! But have you ever wondered how Netflix became so normal for us that it is impossible to imagine a world without Netflix today? How did it all start?

The word is simple, “Net- Flix” Net for the internet and Flix from the word flick, meaning movies. The journey of Netflix began in 1997, in a way we couldn't even imagine watching movies, through renting DVDs online! It has been a roller coaster ride of trial and error, luck, and perfect timing.

Let’s rewind and watch this journey with genius American drivers Reed Hastings and Marc Randolph. They gave birth to this phenomenal idea of making the experience of watching movies completely hassle-free.

The idea of renting cassettes to watch movies at home was not so strange back in the 1990s; many movie rental services like Blockbuster had made their way into the industry and became immensely popular then.

Marc Randolph was pretty impressed with the business model of Amazon and wanted to start something similar, but he didn’t know what to sell online or what would work at that time. In the summer of 1997, Reed and Marc met a couple of times to discuss the new startup, which was supposed to be like Amazon.

One fine summer evening, Reed came up with the idea of an online movie DVD rental service. Earlier, people used to watch movies through B+VHS cassettes, but DVDs were lightweight, sturdy, and economical. So they knew that DVDs were the future of watching movies at home.

On 29 August 1997, they launched Netflix. The first-ever online movie DVD rental service, and in a couple of years, the model evolved to a point where you could keep the DVD with you as long as you wanted, according to your subscription plan, which primarily worked every month.

The customers could select the movies they wanted and order them through the website. The movies would then be delivered to the customers’ homes in the mail containing the DVD.

By 2002, in just five years, Netflix reached a 6,00,000 membership count in the US. The company also went public this year; they made their initial public offering at $15 per share with a total number of 5,50,00,00 shares in the beginning.

In 2007, Netflix launched their first online streaming service called "Watch Now", along with the DVD rental subscription plans where users could stream unlimited movies and TV shows online at their homes if they had an internet connection with the same DVD plan that they had subscribed for.

There was a limit of around 18 hours a month, and the streaming hours were limited based on the user’s subscription plan, but the user could stream whatever movie he wanted through this service.

By the end of this year, Netflix had around 7.5 million registered subscribers, and the numbers were constantly increasing through the years, with a roughly 20% increase yearly.

In the beginning, Blockbuster, a tremendous competitor, had declared bankruptcy by now. The funny thing is that in 2000, Reed approached Blockbuster CEO John Antioco to sell Netflix for $50 million.

At that time, John laughed at him, saying it would never work in the future. Today, Netflix is worth more than $176.07 billion. Just imagine if John would have agreed to Reed that day.

How Do They Know What We Want To Watch?

The recommendations always played a big role in the performance of the website. As long as we are continuously shown the kind of content that we want to watch

Automatically on our feed, we will keep watching it, won’t we? Netflix has been personalising user experience by recommending movies to users since the 2000s.

Back in 2006, when Netflix was still a rental service, they launched a contest with prize money of $1 million for someone who could make their recommendation system better by 10%. They also released a database of 100 million anonymous movie ratings, with the movies rated on a scale of one to five stars.

Three years later, a team named BellKor’s Pragmatic Chaos won this contest and the prize money. The team consisted of mathematicians, computer scientists, and engineers from various parts of the world like the USA, Canada, Austria, and Israel.

The algorithm has been improving every day through machine learning since then, and thus we are automatically seeing what we want to watch on our feeds.

After the online streaming services started, Netflix became extremely popular across the USA. They partnered with many consumer electronic companies like Xbox, PlayStation, and smart TVs to enhance the user experience of watching movies at home.

In 2010, Netflix partnered with Apple devices, including the iPad, iPhone and iPod Touch.

This year they also split the rental plans from the online streaming plans and named the DVD rental services “Quickster”. A user who wanted both plans had to pay for two different plans, which made him pay more. This increase in prices created a downfall for Netflix; it lost more than 6,00,000 subscribers.

Amazon took advantage of the situation and launched its online video streaming services this year. They began producing original content for their streaming service in 2013; it became a significant hit for the platform.

Today they have more than 2,400 original titles, and many have won international awards. By 2016 its streaming service was available in more than 190 countries and territories worldwide.

Today, Netflix’s subscriber base has gone up to 221.64 million. It has shown consistent growth since the beginning, and it may continue to grow even in the future.

The only threat they have is with the upcoming streaming platforms, but for that, they have lined up a library of more than 2500 original titles and are producing more of their content, which no other service can offer. The quality of their original content is maintained very well so that the users stick to their platform.

Well, the future is still unpredictable, but by then, we have got some shows lined up to binge-watch on Netflix, so let’s meet after we finish watching them all. Okay bye! 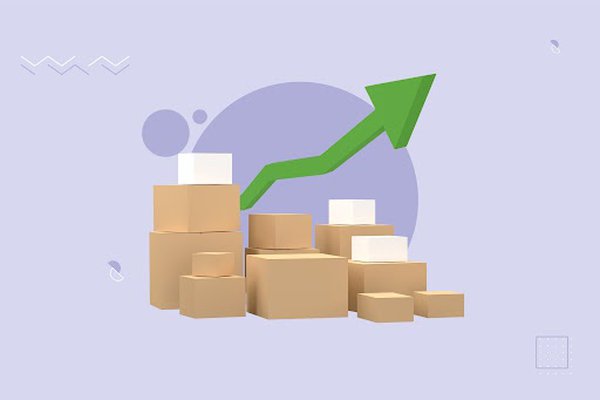 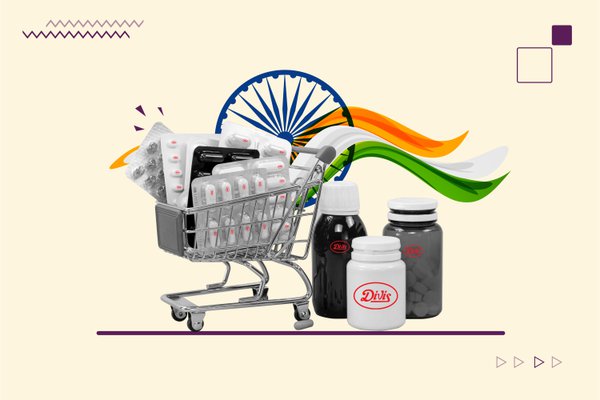