Insider   >   Finance   >  What is Overdraft Facility in Banks?
Finance

What is Overdraft Facility in Banks? 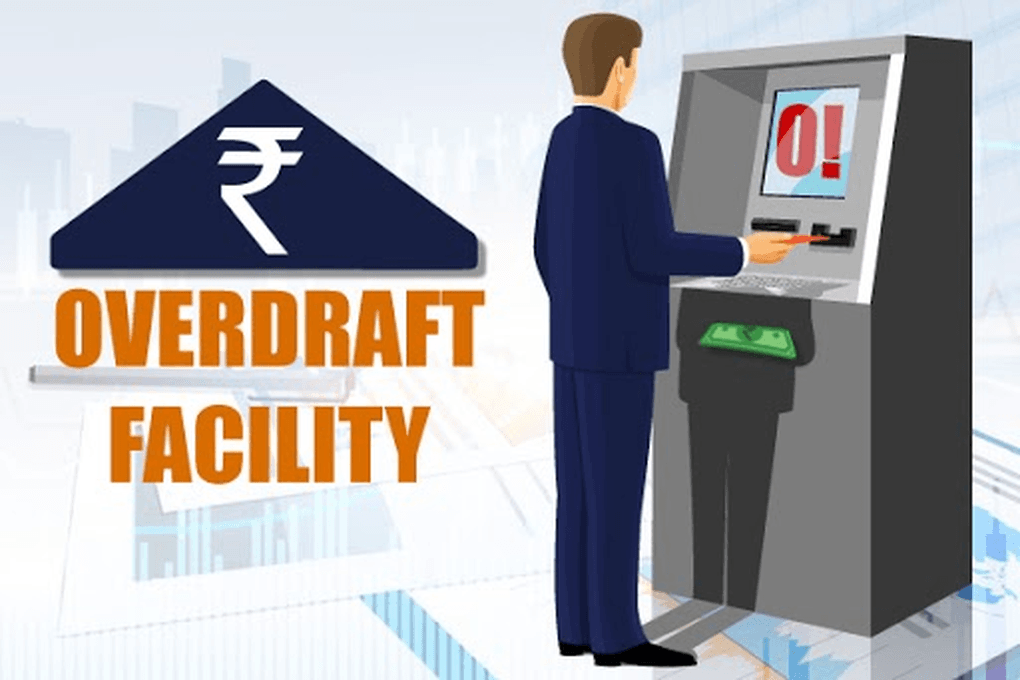 What if the ATM kept raining cash? What if you could withdraw more than you have in the bank? As cool as it sounds, it’s not impossible. And they name it - ‘Overdraft’.

Opening a bank account not only aids with keeping a store of all your financial assets but also offers a wide array of services. And in the ever-changing digital era, the services offered are only expanding. One such valuable service offered by a bank is the Overdraft facility.

If you aren’t aware of what an Overdraft is, here’s your ultimate guide.

When an individual holding a savings or current account ( with any bank or financial institution) withdraws over and above his set limit (more than the funds available in his account), the service is termed Overdraft or OD.

Usually, individuals are already permitted to avail such a service by the lender. Without such permission, one will have to claim the permission either in writing or through the official website. The borrower will then have to repay the amount he has borrowed within the tenure specified. He will also be entitled to pay a specific interest on the same. Any delay might cause a degradation of the individual's credit score, causing an obstacle in acquiring a loan in the future.

Features of a Bank Overdraft

A bank OD has all of the following common features irrespective of the bank or financial institutions:

Some of the types of Overdraft facility are as follows:

These ODs are relatively easy to get sanctioned. As the FD account or the policy are held with the lender itself, the process of evaluation and other paperwork is done in a shorter span and with ease. That being said, the interest is usually the FD interest +2%.

This is provided to a maximum of 50% of the actual worth of your home. While considering the sanctioning of the same, the bank will consider different parameters such as repayment history, credit rating, etc. A complete valuation of your asset will also be conducted. Even home loan borrowers can opt for such services.

Among all the collateral, this happens to be the least used. As you can see, equities are bound to be impacted by market fluctuations. Hence, there is an element of risk and uncertainty. Still, this does not stop the lenders from taking the same as collateral.

As the title claims, banks offer OD against salary. However, the individual must have a salary account with them to avail the same. Most banks give huge OD facilities to such individuals; for instance, HDFC & ICICI even allow overdraft facilities as much as three times of salary!

Overdraft against Insurance and Policies

This will be a better option than FD to get overdrafts because you will have a good chance of getting an amount higher than the one compared to your FD. The surrender value of policies plays a crucial role in such ODs.

Having understood what an OD is, you might be wondering how it differs from the other loans, right? Don’t worry, we will explain it to you.

Should you apply for an OD?

Overdraft is a pre-approved loan. Hence, you will have to get the service sanctioned by the respective banks even before you start using them. Anyone in need of an OD can apply for the same online or offline.

ODs are usually flexible and perfect for short-term needs. However, the repayment deadlines are shorter and carry relatively higher charges. This might cause you to lose money unnecessarily. While this is useful for business folks and people who constantly need money, one should always try to avoid these kinds of unnecessary debts.

ODs form the second-highest short-term borrowing service after credit cards. Banks across the world made approximately $30 Billion as overdraft fees. While they are useful to many, restraining from such services will help you invest more than you spend. And investing will obviously be more fruitful in the long run.

So, all you have to do is handle your finances smartly and invest wisely! The Actual Cost of No-cost EMIs