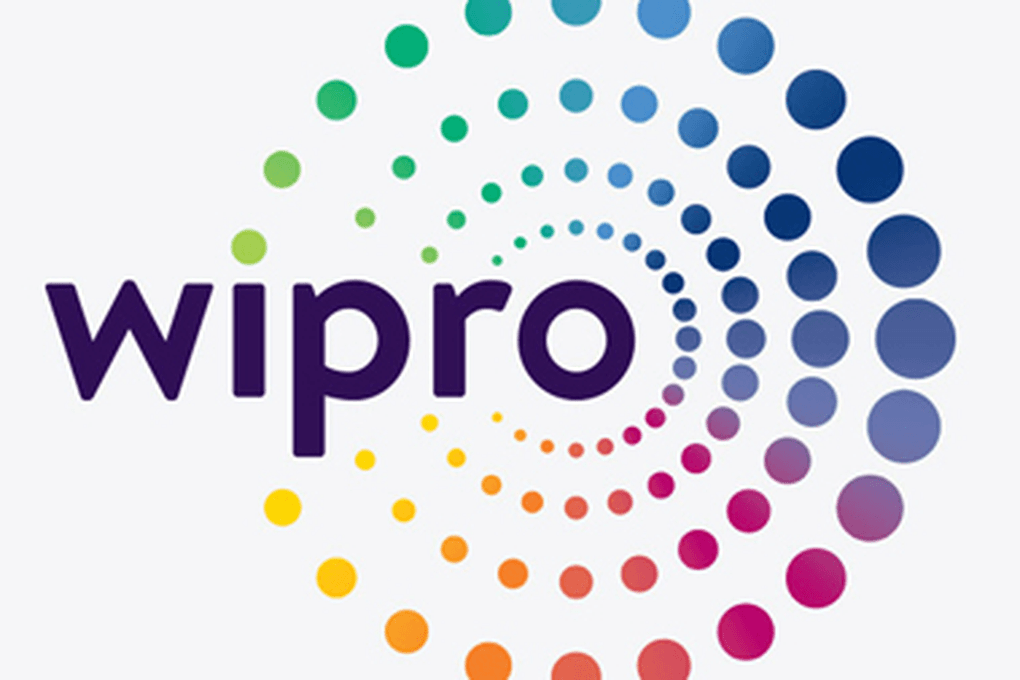 Wipro is the fourth largest Indian player in the global IT services outsourcing industry in terms of revenue, after Tata Consultancy Services (TCS), Infosys Limited (Infosys) and HCL Technologies Limited.

Wipro was incorporated in 1945 as Western India Vegetables Product Limited and was predominantly a consumer care products manufacturer till 1980, when it began its IT services business. With effect from April 01, 2012 (FY2013), the company demerged its other divisions (consumer care and lighting, medical equipment and infrastructure engineering) into a separate company, Wipro Enterprises Limited, to enhance its focus and allow both businesses to pursue their individual growth strategies.

The company’s operations can be broadly classified into IT services and IT products. Under IT Services segment (96% of revenues in FY19), the company provides IT and IT enabled services to customers. Key service offerings under the division include software application development, application maintenance, research and development services for hardware and software design, data centre outsourcing services and business process outsourcing (BPO) services.

Under IT Products Segment (2% of revenues in FY19), the company offers range of Wipro personal desktop computers, Wipro servers and Wipro Notebooks and is a value-added reseller of desktops, servers, notebooks, storage products, networking solutions and packaged software for leading international brands. However, this segment commands relatively low margins.

In addition to product and services vertical, during FY2019 Wipro has carved out a new vertical viz India state run enterprise (ISRE) where in, it is expected to categories revenue generated from public sector and government companies. This has been done considering the different dynamics of revenue generation, contract size, deal closure time, collection time, etc. for public companies.

Born on 24 July 1945, Azim Premji is one of the instantly recognizable faces in the Indian business industry. Apart from being a business tycoon, he is the Chairman of Wipro and a well-known philanthropist. He is also regarded as Czar of IT industry.

Ever since its inception, Wipro – under Premji’s capable guidance and leadership – has kept growing and diversifying and is right now held as one of the leading companies in IT domain in the country. Premji holds 75% of the shares of his company, besides owning a private equity fund named Premji invest which is responsible for managing the personal investment portfolio of Premji, which is estimated to be worth a billion dollars.

Premji’s career started in 1966 when he had to cut short his education at Stanford University upon receiving the news of his father’s demise and come back home to take charge of his father’s company, which had been started in 1945.
At that time, Wipro was working out of a small town in Maharashtra named Amalner and dealt in Sunflower Vanaspati, a cooking oil brand, and 787, a laundry soap that was the byproduct of cooking oil production.
Premji managed to diversify the company’s offerings by starting the production of bakery fat, various kinds of lights and related products, toiletries made from locally available ingredients, hydraulic cylinders, hair care soaps and toiletries for babies. Thanks to his visionary capabilities, he was able to understand the potential of information technology in the 1980s.
At that time, there was a significant gap in the IT market in India when IBM was shown the door. So, Premji changed the name of his company to Wipro and started to make microcomputers so as to gain entry into the sector for high technology products. Fledgling companies like HCL Technologies Ltd and Wipro saw an opportunity in the vacuum that was created and quickly got into assembling and marketing IT hardware (1982).
In this project, he collaborated with Sentinel Computer Corporation, an American organization. Very soon, he made a complete shift from fast moving consumer goods to the technology industry.

NGOs and Foundations Opened by Azim Premji-
The life and times of Azim Premji are testament to the fact that he believes in giving back to the society in a meaningful manner and help it go ahead. In that vein, he has opened a number of charitable institutions and NGOs over the years. He has also taken part in some key charitable initiatives.

Azim Premji Foundation-
The Azim Premji Foundation was established in 2001 and is a major part of the philanthropic work done by Premji. It is a not-for-profit entity and its main aim is to come up with contributions that can help in realizing a level of universal education, which, in turn, will lead to a society that has values like justice, equality, humanity and sustainability at its core. The basic area of work of the foundation is elementary education.

Participation in The Giving Pledge
The Giving Pledge is a campaign, a brainchild of Bill Gates and Warren Buffet. Its primary aim is to provide encouragement to rich people to come forward and commit a part of their riches to philanthropic activities. Azim Premji is the first Indian to have signed up for the programme 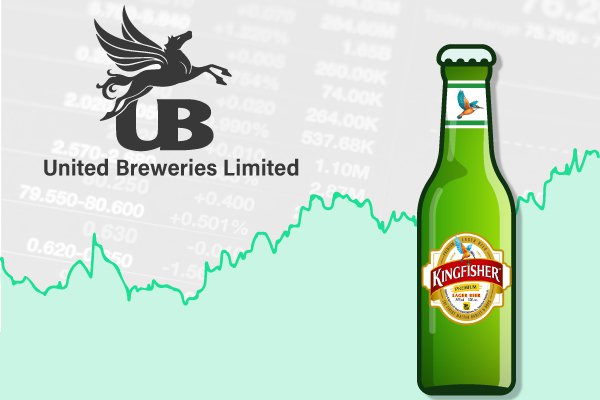 What is the Impact of Demerger on Shareholders?