Wonderla Holidays Limited is engaged in the business of amusement parks and resorts. They own and operate three amusement parks under the brand name wonderla situated at Kochi, Bangalore and Hyderabad and a resort at Bangalore. The company is planning to open its fourth amusement park in Chennai. The Company has acquired 61.87 acres of land for the new Amusement Park project in Kelambakkam in Chennai. The project work will commence immediately after we receive necessary approval from Government of Tamil Nadu.

Wonderla believes in delivering affordable ‘value for money’ experience for its visitors. They prefer to keep affordable pricing targeting the middle-class segment and prefer economies of scale over premium pricing.

In-house ride manufacturing facility gives Wonderla an advantage over its competitors who have acquired substantial amount of debt to fund their rides and attractions which are imported. Wonderla has developed in-house manufacturing facility in Kochi to construct rides for their amusement parks, this leads to lower capex and maintenance cost to leverage the operational experience in the amusement park industry.

To Read Complete Research Report,  click the below link

Disclaimer- The article is for educational purpose only. Nothing in this article should be interpreted as investing advice.
Disclosure- We might have recommended this stock to our advisory clients. 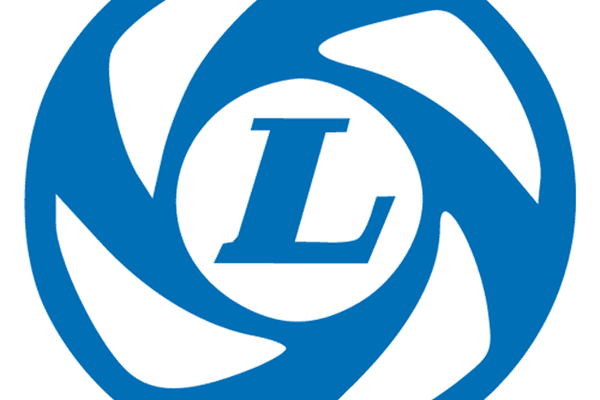 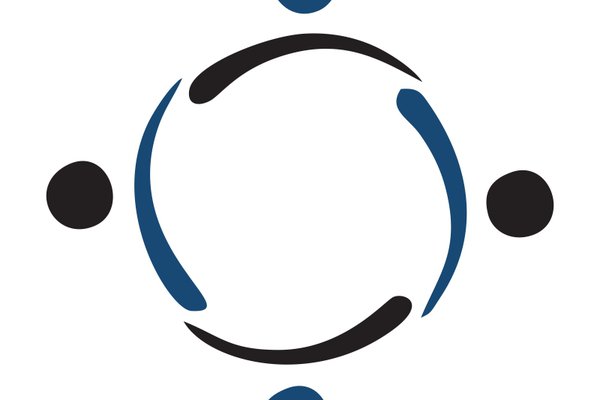