Did someone rub a genie lamp? Because the way IPOs are flooding the market and the enthusiasm for the same, will have anyone to think so. The year 2020 was gifted with a bonanza of unfortunate events, and no one could deny it. But it looks like we cannot term everything as bad. The COVID-19, while it was devastating on one side, it indeed created a lot of opportunities for major companies to reframe and rethink their organization statistics and goals.

A lot of them want to use this pandemic as an opportunity and emerge stronger. The IPO is one such thing that a lot of companies are considering as a step in the right direction. Adding to the list, Chemcon, a firm which specializes in the manufacture of a variety of chemicals, is all set to start its journey on the Dalal street.

Let's quickly brush up the various facts about the company and the upcoming IPO set to begin on September 21.

The Chemcon IPO is a book built issue that comprises 9,352,940 equity shares. This is to be issued with a face value of 10 each. The company is looking to accept subscriptions starting from September 21 onwards. Moreover, September 23 is fixed as the deadline for the same.

The bidding for anchor investors for the IPO finished on September 18. The allotment list will be released by September 28. The company aims to raise approximately 318 crores through this issue of equity shares. As per the company records, the amount will be directed towards the

The Initial Public Offer of the company will include 165 crores worth of fresh issue in the form of 4,852,940 equity shares. Apart from that, the offer for sale will also be made by the existing promoters and shareholders as they divest their holdings in the firm.

The promoters Kamalkumar Rajendra Aggarwal and Naresh Vijaykumar Goyal will make up the remaining 45 crores of the Offer for Sale by parting with 22.5 lakh worth (each) of their holdings in the company. This will come in the form of 4,500,000 equity shares.

Investors can start subscribing for a minimum of 44 equity shares and opt for in multiples of 44 equity shares thereafter. The price band has been set as 338-340 per share. Further, 50% of the issue has been reserved for institutional investors, followed by non-institutional investors being restricted to 15%, and the rest 35% is left to retain investors. Having said that, it is also important to know the minimum amount the retail investors can subscribe to. As a retail investor, you can opt for a minimum of 14960 worth of shares.

However, the maximum lot one can subscribe to is 13, which includes 572 shares summing to 1,94,480. Further, post the issue, the promoter shareholding in the company will be decreased to 74.47%.

Intensive fiscal services and Ambit Capital have been assigned with the job of acting as the book running lead managers for the issue. Link Intime India will also work alongside them as the registrar for the IPO. The allotment of the shares will be released by September 29, and all procedures pertaining to the issue and allotment will be finished by September 30. So you can expect stocks to be listed on both NSE and BSE on October 1.

We can understand that as an investor, you want to know everything inside out. Hence, let's stop wasting time and quickly do a brief study about the company and the sector in which it operates. The company is based in Baroda and specializes in the manufacture of chemicals like HMDS, CMIC which are mostly used in the pharmaceutical industry. Hence, most of its consumers come from the pharmaceutical sector, which roughly forms 63.75% of its revenue at large. Apart from that Chemcon also supplies to the oil well sector, and they form the next huge part of their revenue pie.

The firm comprises 7 major shareholders. Unlike most, the company has a good base of customers. Most of them are well-established ones in their own fields. A few key customers of the company include Hetero Labs, Aurobindo Pharma, Sanjay Chemicals (India), Shree Radha Overseas, Universal Drilling Fluids, and Water System Speciality.

Furthermore, the company does not restrict its business to India alone. Chemcon exports its products to the customers based in the US, China, UAE, Azerbaijan, Serbia, Russia, and Malaysia. Thus, it enjoys the advantages of a diversified customer base.

As the largest manufacturer in this sector, Chemcon has a unique plant and manufacturing unit set-up for each of its products. Currently, the company has 5 operational units established in Gujarat. So the future looks quite good for the company.

Understanding the company isn't enough. Numbers often speak a lot more than history. Hence, let's find out whether the Chemcon financials speak of the same story.

Is the Chemcon IPO worth investing in?

Now let's answer the million-dollar question. Is the Chemcon IPO worth investing? As one of the largest manufacturers and key players in the sector, the Chemcon IPO has already been watched carefully. The listing gains and the performance of its peers have also ensured that there is enough optimism surrounding it in the market.

Adding to that, the company's client base does not come from a single country, which happens to make it a good pick. Further, the financials of the company and its history looks promising as well. So it will be a definite thumbs up if you decide to go onboard to include it in your portfolio.

Chemcon's peers, which are being listed in the stock market, have seen a 37 to 150 percent increase in their values from the date of their issue. Hence, you can expect the same trend with the Chemcon IPO as well.

Strong financials, well-framed management, and a good client base have placed it on the list of investors 'to buy' list already. So make up your mind quickly. Also, remember that even though the market looks volatile, it is the right time to reconstruct your portfolio. Thus, use these opportunities in your task of reconstructing your financials. Happy investing to all! 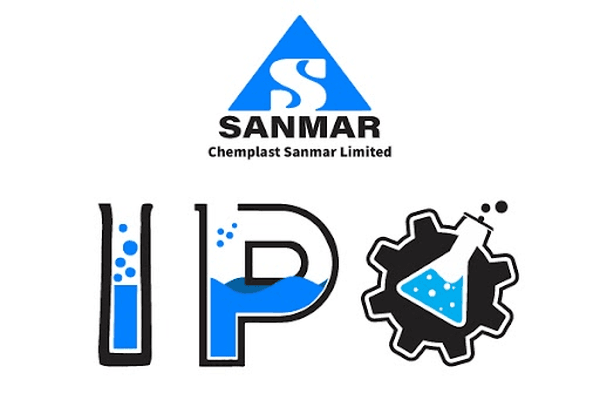 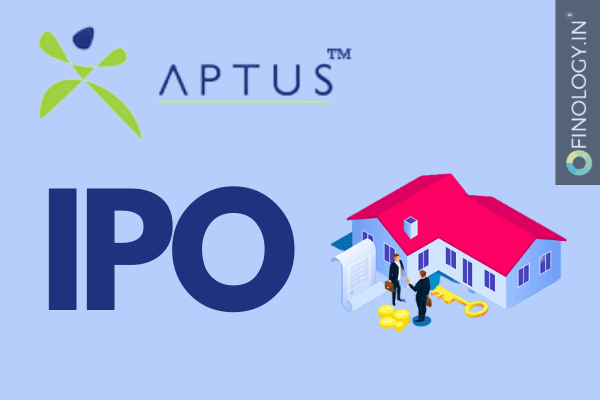 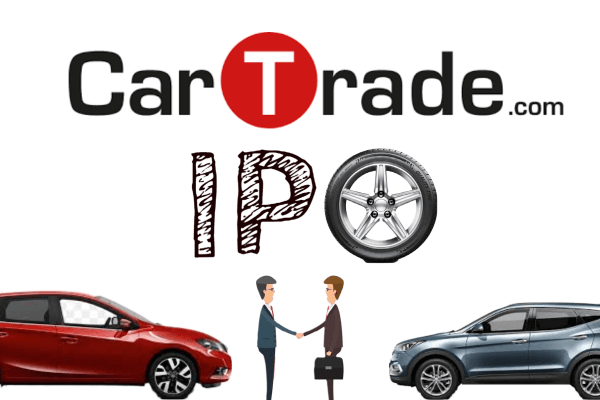 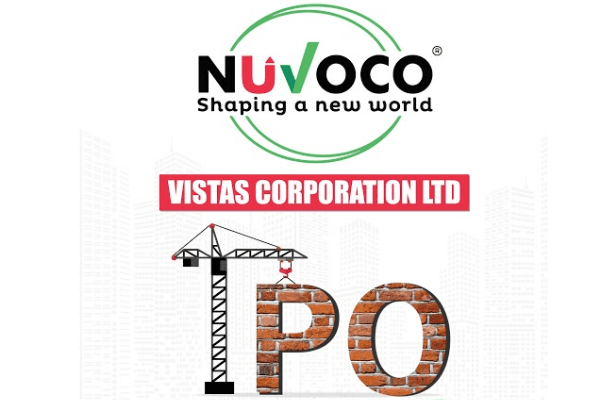