What is Employee Pension Scheme (EPS)? Your CTC is not your salary. You have many components that make up your CTC, and one major component among them is your pension. And we must know about it.

While a portion of what we earn is constantly diverted to this account, we hardly possess the knowledge of how it functions. To add on, the employee pension scheme occupies a big pie of the savings in most households. That being the case, it is crucial that you understand how to use it.

What is Employee Pension Scheme?

The employee pension scheme made its way in 1995, intending to offer basic financial security to the employees. The Employees Provident Fund Organization (EPFO) came up with this scheme. The scheme offers a reliable source of income in the form of a pension after retirement, which is after 58 years of age. A person who is part of the EPF can also avail of the benefits of this scheme.

Furthermore, you will have to be in service for a minimum period of 10 years to avail of the scheme. Apart from that, the employee and employers share an equal contribution, as in the case of the EPF. Furthermore, the employee does not and cannot make any contribution to the Employee Pension Scheme. Only the employer is eligible to do the same. The breakup of the contribution made by different parties to your EPS is as follows -

All of the following criteria have to fulfilled to avail the benefits of the Employee Provident Scheme:

We might often get confused between the two. Let's see what they are

The pension amount is fixed and is based upon the salary received. The following table shows the pension based on the years of service.

Pensionable salary is the average of the last 12 months salary which the individual received. In case the individual joined the work on the 15th of a particular month, he would have worked only for 15 days. In such a case, the employee receives the benefit of any such non-contributory day. That is, say; he received 15000 for 15 days. But for the calculation, the entire 30-month salary will be taken, which will be 30,000 in the above scenario.

So the pensionable salary will be,

This is the duration during which the employee serves or works. If an employee withdraws the entire corpus before fulfilling the minimum 10 year period, he will have to restart the whole process. If any employee has completed 20 years of service, two years will be added to his serviceable period (20+2) as a reward.

For pension calculation, the bar is set as six months. Let's look at these criteria with an example.

So monthly EPS pension receivable is calculated as follows,

Some of the circumstances that an individual might encounter and the rules will then be explained in detail. Read further to find out.

You see, there are several tools at your disposal to facilitate a planned and happy retirement life. It does make sense to avail of them if you aren't actively into the markets.

Having understood how the entire EPS system works, ensure you utilize it to obtain maximum benefit and have a secure and happy retirement! What are the types of Pension Plans in India? What is Retirement Planning? 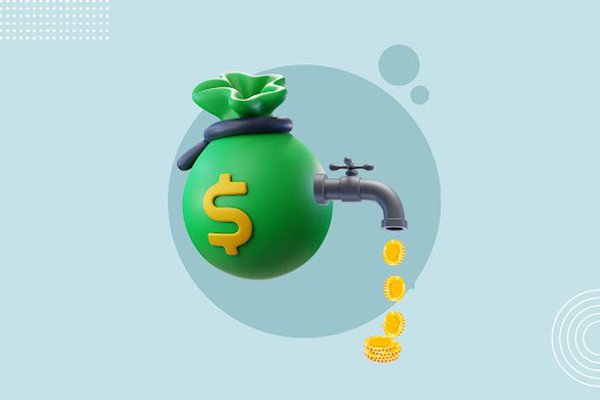 What is Systematic Withdrawal Plan (SWP)?