Amazon and Future Retail Limited are partnering to collectively take on Jio Mart! What’s the scenario? Read and find out below.

It is often seen in a forest, when a herd of Deer is grazing happily and suddenly a Tiger enters the territory with nefarious intentions, something strange happens. Few apes that are seated on tree-tops enjoying fresh fruits, start making loud noises. They caution the herd as a result of which deer gets away and the Tiger is unable to hunt. This is collaboration and networking to avoid life-threatening danger.

Such a strategy is probably also being displayed by Amazon and Future Retail Limited (FRL) who have recently entered into a partnership to counter Jio Mart. Read on to find out how this arrangement will work.

What’s the Amazon and Future Retail Partnership About?

Deer can’t climb trees as monkeys, and monkeys can’t sprint as fast as deer, but both of them together can avoid a dangerous situation. Similarly, Amazon and Future Retail Limited possess competencies that are different from each other but when in a network, can create a strong entity that might be able to sustain business headwinds.

As well known, Amazon has a solid and impressive online presence whereas FRL has a robust offline presence. To counter something expectedly as strong as Jio Mart (which has already seen a soft launch), this might be the best way out for both of them. According to both the companies’ top management, they share similar values as well.

What’s it with Jio Mart?

Mukesh Ambani’s Jio is now venturing into aggregating online grocery shopping so, you can definitely expect a transformation or revolution or a market disruption at minimum. Because, that’s how ‘Jio’ things work. Isn’t it?

‘Desh Ki Nayi Dukaan’ (country’s new shopping store) is the tagline with which Jio Mart is being introduced. Doesn’t this tagline remind you of something? Yes, you guessed it right “Amazon… India Ki Apni Dukaan” (India’s own shopping store). From the tagline itself it was evident, whose market was on Jio Mart’s target. Also, if you visit Jio Mart’s web page, you would see that numerous initial offers are also being provided to attract customers.

The new partnership looks pretty competitive on papers. But, the real competition will not be on paper. So, when Jio Mart is launched in a full fledged way, it will definitely unleash to take on its competitors and we know it well from our past experience. In that case, will this partnership sustain? Will it outperform and exceed our expectations or we would witness an amazingly interesting rivalry? These are certain questions that would be answered with time.

However, there are certain decisive factors in this case. Financial might is slightly declining for Jio due to steadily increasing debt. Amazon on the other hand is performing well globally. Future retail is going on steadily. So, prima facie the partnership looks strong enough to tackle Jio Mart but, can we take Mr. Ambani for granted? Of course not! So, let’s just see what unfolds with time. 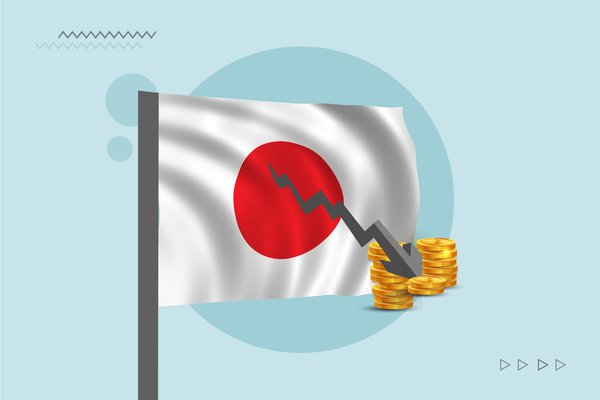