Insider   >   Invest   >  Everything you need to know about Junk Bonds
Invest

Everything you need to know about Junk Bonds “One man’s junk is another man’s treasure.”
Hola, people! I hope you all are doing great. It’s highly likely that your first thought on hearing junk would have been something that doesn’t add value. But what if we told you that sometimes even junk is somewhat valuable? Weird, right? Well, it won’t be after you go through this piece in which we will be discussing everything about junk bonds.

Before we start with a discussion on Junk bonds, let’s revise a few concepts related to bonds in general.

Bonds are fixed-income offering financial instruments that get structured when an investor lends money to an entity for a specified period of time. Therefore, the investor is known as the creditor, the amount of money lent by them or the sum borrowed by an entity is known as the principal, the time for which it is borrowed is known as maturity and the sum of money received by investors for lending out their money is known as interest.

If we were to describe it in a way so that it fits in a teaspoon, it is simply a loan provided by the investors to an entity.

Now, why would someone lend their hard-earned money? What’s the enticing factor? It would be either the borrower pays a hefty sum as interest on it or at least promises to absolutely not default on repayment. And if you would have noticed, mostly the interest paid on bonds issued by the government is the least and it shoots up when a corporation issues the same. But why is that so? The rationale is simple:

What are Junk Bonds?

It is a type of corporate bond with a high risk of default and higher yield as compensation for the same. Also, junk bonds are often referred to as ‘high yield’ bonds but don’t let this reference deviate you from the basic nature of them as this investment option is still below investment grade. Now, the real question is how do you identify them?

As every bond is rated by a credit rating agency, here is the range within which you can spot them:

The junk bonds which have this quality are rated as ‘Ba’ or ‘B’ by Moody's, and ‘BB’ or ‘B’ by Standard & Poor’s (S&P) which means that the issuing authority can repay the sum as of now but might default if the economic condition deteriorates.

If you find a bond in this category then it would be rated as Caa, Ca, or C by Moody's; and CCC, CC, or C by S&P which translates into a fact that the issuer is more likely to default than the aforementioned category but if micro and macroeconomic conditions remain favorable then the company will be able to make payments.

As the name suggests, the issuing body is guilty of failing to repay a loan and is rated as ‘C’ by Moody's and ‘D’ by S&P.

Now as these bonds are highly risky, why would an investor go for them? Well as this is a subjective call, we will rather discuss the pros and cons, leaving the power of making choice at your discretion.

Why should you consider investing in junkies?

Why should you drop the idea of investing in junkies?

How can you buy Junk bonds?

Bonds markets or even money markets as a whole have never been liquid for retail investors and have always been institutional investors' play zone. But that doesn’t mean you can’t invest in junk bonds directly. All you need is a brokerage account and then you are good to go.

These are also a good option to indirectly invest in a diversified portfolio of junk bonds in addition to the feasibility of getting sold and bought just like stocks in the exchange. But if at all you plan to approach this investment avenue via the route of the ETF, make sure that you check funds fee, historical performance, and rating of the desired fund.

The debt category of mutual funds also offers a route to invest in such bonds. All that an investor needs to take care of is turnover ratio,  expense ratio, rating of the fund along with fund managers and funds historical performance.

The market of junk bonds has been on a rise since 2019 as Indian companies like Vedanta Resources, JSW Steel Ltd and Shriram Transport Finance company and others have issued 3.7 billion dollars worth of high yield bonds which is 187% increase from the issued amount of 2018.

But you need to be cautious with them as the investment in junk bonds can turn out to be a boon during an expansionary phase of a business cycle and a bane when the economic health of the target environment is not good. Thus, it is always nice to finalize investment decisions after analyzing and setting up an investment horizon, target return, and most importantly, one’s risk appetite.

So, what’s your opinion on Junk bonds? Tell us in the comments. 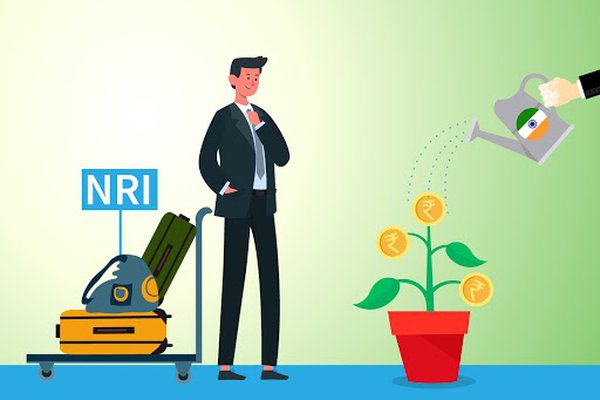 Dividend Reinvestment Plan: Is it better to opt or not? What to look for before investing in Mutual Funds?