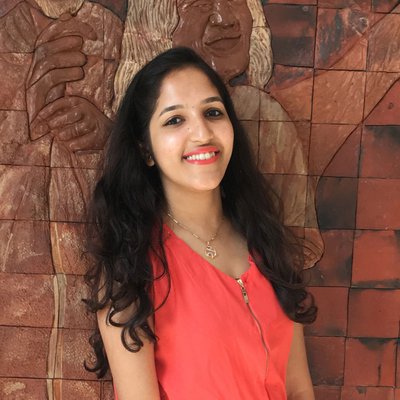 "Simple living, high thinking."
This is a common saying which has been taught to everyone. However, the current world seems to have sidelined this thought. Now people have become more status-conscious, and they desire to flaunt their riches in every possible way; iPhones, Louis Vuitton bags, Rolex watches, Lamborghini, or anything; all have become merely a status symbol.

And of course, diamonds; diamonds which probably speak about your wealth every time they sparkle. The spark of diamonds is like a blessing for the eyes, and everyone desires to have that brightness in their lives.

Most people just want to own diamonds, but there are some who prefer owning as well as trading them; The diamond merchants. And one such ambitious diamond merchant was Nirav Modi.

The scam story of diamond mogul Nirav Modi is one of the most controversial stories of the country. The over-ambitious voyage of the billionaire from nowhere shows how a man's drive to succeed at all costs could imperil the whole ecosystem.

Just like Nirav Modi, there were two other bad boy billionaires who shook the entire Indian economy with their out of the box thinking; the big bulls of the stock market, Harshad Mehta and Ketan Parekh. Click to know more.

Let's just have a deeper dive into this curious case.

Who is Nirav Modi?

Nirav Modi is an Indian Businessman who was involved in the business of diamonds. Nirav Modi has been charged by the Government of India and the Interpol for criminal conspiracy, fraud, money laundering, dishonesty, and embezzlement of contract since 2018.

Punjab National Bank's name comes hand in hand whenever this scam is being discussed. Nirav Modi is also being scrutinized in a $2 billion fraud case against the Punjab National Bank. He has also been sued in California for defrauding Paul Alfonso, a Los Angeles entrepreneur, over two custom made diamond rings that actually turned out to be fake diamonds.

Back In March 2018, Nirav Modi applied for bankruptcy protection in New York. After three months, in June 2018, Modi was reported to be in the United Kingdom and had applied for political protection in Britain. In June 2019, Swiss authorities had frozen a total of 6 million US dollars present in Nirav Modi's Swiss bank accounts along with his assets.

Nirav Modi was born in Palanpur, Gujarat, and then moved to Antwerp, Belgium. For many generations, his family has been in the diamond business. When Modi was 19, he and his father Deepak Modi shifted to Mumbai to start working in his uncle's business, Mehul Choksi, the head of Gitanjali Group which is a retail jewellery company with nearly 4000 stores in India.

Modi went to the Wharton School at the University of Pennsylvania but ultimately dropped out of the university. While studying, he met the daughter of diamond businessman Amukuraj Choksey, Ami Choksey, and later got married to her. What were the early achievements of Nirav Modi?

Despite all the nuisance he created, Nirav Modi was undoubtedly a successful businessman, who had many feathers of fame and success to his cap, which symbolized his successful and visionary career.

What was the Nirav Modi Scam Story?

The whole country was appalled when the news telecasted that India's Punjab National Bank (PNB), the second-biggest public sector lender had found out deceitful and fraudulent transactions worth $1.77 billion (about Rs11,400 crore) at a single branch in Mumbai.

Despite rigid fiscal conditions at that time, the government gave Rs 88,000 crore to agonizing PSU banks as a portion of a broader $32 billion bank recapitalization plan. The banking sector of India also faced higher capital requirements by then next year to meet new global banking rules that were known as Basel III.

On 29 January 2018, a PNB officer from Mumbai documented a criminal complaint with India's federal investigative agency against three companies and four people, which also listed billionaire jeweller Nirav Modi and his uncle Mehul Choksi, the managing director of Gitanjali Gems Ltd, claiming that they had cheated the bank and had caused a loss of Rs 280 crore ($43.8 million) to the Punjab National Bank.

The bank declared that the two junior employees at the Mumbai branch of Punjab National Bank had helped and supported the companies and people managing them, in getting "letters of undertaking" (LoUs) from it without even having a sanctioned credit limit or maintaining funds "on margin".

According to Punjab National Bank, the LoUs were used by Modi and Choksi to obtain short-term credit from overseas branches of other Indian banks.

What is an LOU?

In the international system of banking, a Letter of Undertaking (LOU) is a provision of a bank guarantee. Under the LOU, a bank allows it's customers to raise funds from the branch of an Indian bank which is established overseas, in the form of a short term credit. In simple words, the purpose of the bank guarantee is served by the LOU.

On the basis of the complaint, the Central Bureau of Investigation (CBI) registered an initial case against those companies and the people named, on 31 January 2018 and Punjab National Bank announced that a detailed investigation was underway.

Later, the bank revealed in a regulatory filing that it had excavated deceitful and unauthorized transactions totaling to Rs 11,400 crore at the Mumbai branch. The related investigators said the latest disclosure was related to the case filed earlier.

How did PNB come to know about the deception?

The Punjab National Bank said that on 16 January 2018, the accused foreign branches of banks presented a set of import documents to the Mumbai branch of PNB and requested buyers' credit to pay to the overseas lenders.

Obviously, the Mumbai branch had no pre-arranged credit limit, and the branch officials implored companies to put down the full amount of credit as collateral so that the bank would issue a Letter of Undertakings (LOU) to authorize the credit.

When the firms complained that they had used these facilities in the past as well, without keeping any money on the margin, PNB inspected it's records and found no evidence of any such transactions, according to the accounts of Punjab National Bank.

Later it was found out that two junior employees of Punjab National Bank had handed out LoUs on the SWIFT interbank messaging system without entering the transactions on their own bank's system. PNB revealed that such transactions went on for years without any detection.

What is SWIFT System?

The vast messaging network which is used by the banks and financial institutions to accurately, quickly, and safely send and receive information is known as the SWIFT system. The information can involve money transfer instructions or anything related to financial transactions.

As we all know, Nirav Modi was the man behind the entire fraud, but his companies that had their names included in the case were Solar Exports, Stellar Diamonds, and Diamond R US. They all were named as accused by the PNB, who also accused Gitanjali Gems, Gili India, and Nakshatra — companies facilitated by another jeweller, Mehul Choksi.

On 1 January 2018, Nirav Modi flew to London and was not captured by the Indian Police. Following the footsteps of his nephew, Mehul Choksi also took the flight on 4 January 2018. Till then, no big decision had been made on these diamond moguls, though their case had been running in the court of the United Kingdom.

The Punjab National Bank claims that till now, they have not recovered even a single penny from Nirav Modi. However, relief came in when recently a piece of news surfaced that CBI has booked one of the two fraud employees in bribery cases.

Anything in excess is injurious to health.

Nirav Modi has proved it that an over-ambition of getting success either by hook or crook could turn out to be a disaster in anyone's life. However, not as much on himself, this scam had worse effects on the Indian banks, for whom, this case is one of the biggest frauds ever.

Whether it's Nirav Modi, Vijay Mallya, or Subrata Roy; there is still hope that these Bad Boy Billionaires will knock their knees soon in front of the judiciary someday. Such scams could only be controlled when the banking sector frees itself from its corrupt and fraud officials and gets to know these frauds before these fugitives take their flight to the UK or any other luxurious destination. 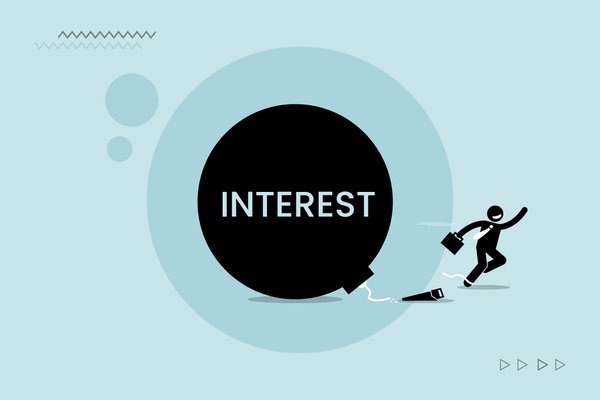