It's third fraud in a row for PNB! What is it? And, How did it happen?

Had Punjab National Bank (PNB) been a person, it would have never been able to become a good HR. We’re saying so, because PNB is an institution that has misjudged persons (loan applicants in this case) numerous times due to which, its bad loans as well as cheating cases are coming to fore one after the other.
Alright, so this is a hat-trick for Punjab National Bank! Definitely not a reason for it to celebrate. After the much hyped Nirav Modi fraud case (hope you haven’t forgotten that already) and Bhushan Power & Steel case, the alleged case of Jagdish Khattar’s loan fraud is the third in the streak.

One might feel pity for Punjab National Bank because of the tough times it is going through but, that’s life. PNB had filed a complaint with the CBI in October that Jagdish Khattar, former MD of Maruti Suzuki and Founder of Carnation India Auto Pvt. Ltd. has cheated the bank of Rs. 109.72 crores.
Carnation India is an auto services and repair company founded by Khattar. According to PNB’s allegation, Khattar has conspired with some bank officials to cheat Punjab National Bank.

It will be not be right to judge someone or a company based on just one half of the story. So, here’s the other side of it. According to Khattar, “Carnation is a bonafide business failure. There is no wrongdoing. A detailed forensic audit was conducted earlier this year by a leading independent auditor and nothing amiss was found.”
This is what the alleged founder of a gone company had to say. But, the allegations imposed by PNB are pretty serious and registering them with CBI doesn’t attest what former Maruti-Suzuki MD claims.

What’s PNB Up To?

It is well known that PNB has already burnt its fingers with such incidents. We mean, a fraud case or a bad loan isn’t happening with PNB for the first time! So, like other cases this one has also been referred to the CBI. But, the major question here is, Why only PNB?
Probably the answer to Punjab National Bank’s volatility lies within the bank. One common thread in all these popular frauds is that allegedly PNB’s own officers were involved in conspiracy along with the defaulter. That’s pretty serious! It needs to be stopped come what may. But how? That’s what we and you won’t be able to answer but, government can and it has to. What is the Recent Jagdish Khattar Case About? 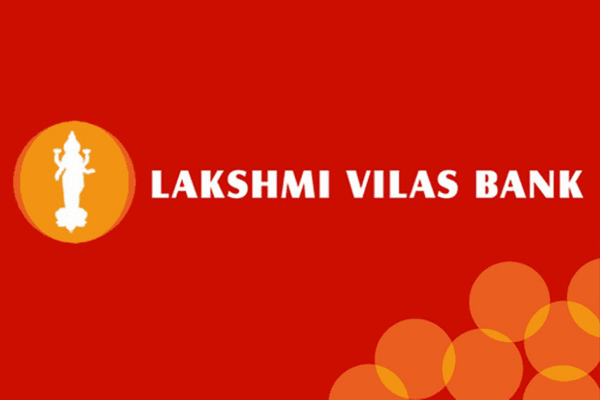 What Happened with Lakshmi Vilas Bank?