Prince Pipes IPO: Should You Invest? Prince Pipes and Company Ltd. are a manufacturer of polymer pipes and fittings. Founded in 1987, the company contributes to irrigation, plumbing and sewage technologies to meet the water supply infrastructure demands of India. Around 37 percent of the company's revenue is generated from supply of plumbing products, along with 32% from irrigation products.

Prince Pipes are also a known creator of roof roof-water harvesting system and sewage system in India, gaining around 30% of their revenue through these SWR systems.  They claim to use Zero Defect Manufacturing for making the polymer pipes efficient and cost-effective.

The company has its headquarters in Mumbai, and manufacturing plants at Haridwar (U.P), Dadra (Silvassa), Kolhapur (Maharashtra), Chennai (Tamil Nadu) and Athal (Silvassa).  Prince Pipes has some major competitors in the market hailing from pipes industries, like Finolex Industries, Astral Polytechnik and Ashirvad Pipes.

Prince Pipes has a Compound Annual Growth Rate (CAGR) of over 40% in the last four years, and has a market share of 5% in total, making it one of the fastest-growing companies in India.

Prince Pipes IPO opened for subscription on Wednesday, and it has risen to around Rs 150 crore this Tuesday from leading anchor investors like HDFC Life Insurance and Aditya Birla Mutual Funds (MF).

In this article, we'll cover the details of the Prince Pipes IPO.

But wait! Are you unfamiliar with IPO application and its allotment? Well, check out our articles on IPO Allotment Process and IPO Application Process before reading further.

What are some expectations of Prince Pipes IPO?

Analysts in the leading brokerage firms in India have provided miscellaneous comments on the subscription of Prince Pipes’ IPO. Some brokerage firms like IDBI Capital and Reliance Securities have given a complete green signal to subscribe for its IPO.

According to them, the strategic location of manufacturing plants, along with strong distribution networks, is sure to support sales growth for the coming years. Furthermore, growth in CAGR, a strong presence in northern regions and plans of increasing capacity are some proof the various brokerage firms have provided for justifying their decision.

On the other hand, some firms like BP's wealth have claimed that the company's stock isn't that attractive, given the market competition it faces along with its costly shares as compared to its peers.

Hence, it is important to ponder on all these facts stated by analysts before buying its IPO.

The IPO listing is done at BSE and NSE.

Overall, given the current data and analysis done by various experts, it seems that the subscription of Prince Pipes IPO is going to be favorable for them. Around 28% subscription of its IPO was done on the first day only.

Even, the sales of the company is doing fairly well, and it has been able to grow its revenue up to 12.6 percent in the period of FY17 to FY19. Customers have also rated the company good, based on the reviews and Prince Pipes news. What hails for Prince Pipes can only be predicted. Let's hope for a successful IPO as the financials seems strong of the compnay. Why Do Companies Go Public: Merits and Demerits 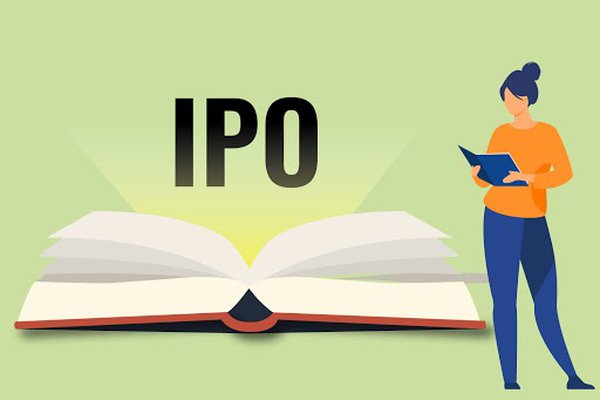 What can be the Impact of LIC IPO?