Insider   >   Invest   >  What is Rating shopping and How it can be stopped?
Invest

What is Rating shopping and How it can be stopped? Once there was an ugly guy named ‘IL&FS’ who although knew he looked ugly but, was not ready to accept it publicly. He asked one of his acquaintances “How do I look? Give me a fair opinion.” To which the person replied “Well… To be straightforward, I would say you don’t look attractive.” IL&FS thought, this is not acceptable. I’ll pay and ask someone else.
So, he went to another acquaintance and said “I’ll pay you handsomely if you tell me that I look good!”

Of course, the person said “Oh! you look quite handsome!” IL&FS accepted it with pleasure and posted it on social media and everywhere else that “I look quite handsome according to…”. Just think, he bought an opinion, right? That’s what happens in case of credit rating given to companies. And, that’s what RBI calls ‘Rating Shopping’.

Icra, Care and India Ratings have been fined with Rs. 25 lakhs each by SEBI for “lapses in their duty to investors by not taking timely action”. Infrastructure Leasing and Financial Services Ltd. (IL&FS) was given AAA and AA+ rating by aforementioned three rating agencies in September 2018.

This rating was given although one of IL&FS’s subsidiaries defaulted in June itself. More interestingly, the rating was soon downgraded to Default or Junk. Just imagine someone telling you “You are one of the most handsome guys I’ve seen in my life!” and after a few days the same person says “You look so ugly that I would want to ignore you.”

Is the Process at Fault?

So, after so much of discussion a genuine question that comes to mind is- after all who’s at fault? So, the answer is process. Yes, that’s right! It’s the process which allows the companies to do ‘Rating Shopping’. Here’s how.

When a company gets its credit rating from a CRA (credit rating agency), the agency submits the report to the company. Here, the company has an option to either accept the rating and publish it or, to get the assessment done again and then decide. So, this gives a buffer time of three months to the company to sort of ‘manipulate’ its rating.

Can ‘Rating Shopping’ be Curtailed?

If the company doesn’t get an option to go to another rating agency, probably it would not be able to execute ‘Rating Shopping’. The logic is, why should a report be submitted to the company and not made public? According to RBI, many rating agencies provide indicative ratings to companies without entering into a written agreement with them.

Then, since the agencies do not publish indicative ratings on their website, it becomes even more difficult for watchdogs to identify instances of possible rating shopping.Ultimately, it’s the investors who suffer due to rating shopping done by companies. Investors’ money just can not be put on line in this manner. Hence, rating shopping must be foiled and those doing it must be penalized in such a way that it sets a strong example for others. 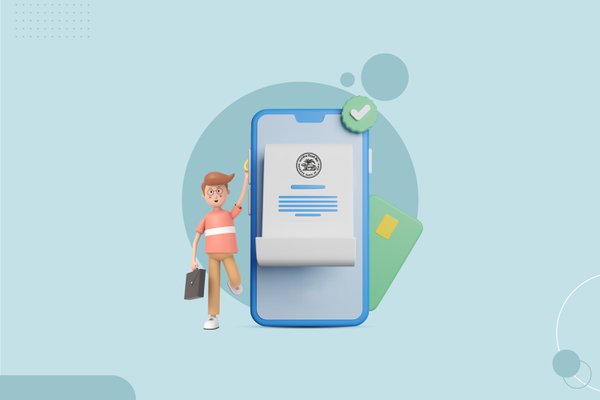