Before revealing about these miraculously shielded industrial sectors, we would also like to inform you that the 21-day complete lockdown in the country is expected to have a drastic impact on our already slowed economy and as per some experts, this may even result in a direct 2-3 percentage point hit on the annual GDP growth. But, we are not the only ones facing this in the world so maybe the overall impact may be neutralized to some extent.

Data for Telecom, Healthcare and Insurance sector reminded us of a short story. Once there was a hefty wrestler who visited a village and challenged the villagers to fight him in a wrestling match. He said that anyone who beats him in the ring will be rewarded handsomely. Looking at the wrestler’s built, the villagers were scared to accept his challenge. So, he told the villagers that they were allowed to fight him in groups as well.

Now, the villagers developed confidence and the strongest men among them formed a group. The next day match happened and as expected, even the group of men could not withstand the strength of the wrestler. But, one of the men was able to dodge the wrestler every time the wrestler tried attacking him. Villagers were stunned looking at this and couldn’t believe their eyes. Actually, that man had applied so much oil on his body that he slipped out of the wrestler’s grip each and every time.

It's quite logical that when people would be forced to stay at home, they may use telecom services more. Healthcare is just critical at the moment so there’s no reason that this sector would tumble at this point in time. The insurance sector has been able to be on this list due to the government’s instruction that Coronavirus cases need to be covered by insurance companies. With everything locked down, there’s a strong chance that these sectors keep going strong.

These are testing times and industries are facing headwinds. The economic crisis is clinching the entire world and we are still waiting for positive news. The imposed lockdown may calm the spread of virus a bit and afterward a cure for Covid-19 may also come. But, will the economy revive anytime soon? This really can not be commented upon. However, we can just pray and hope that industries somehow survive and rebound strongly once the virus is gone. 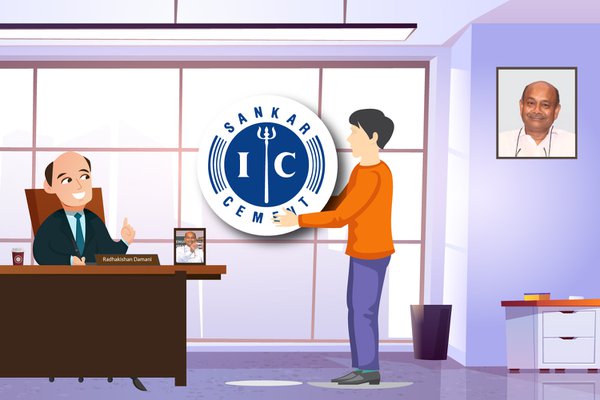 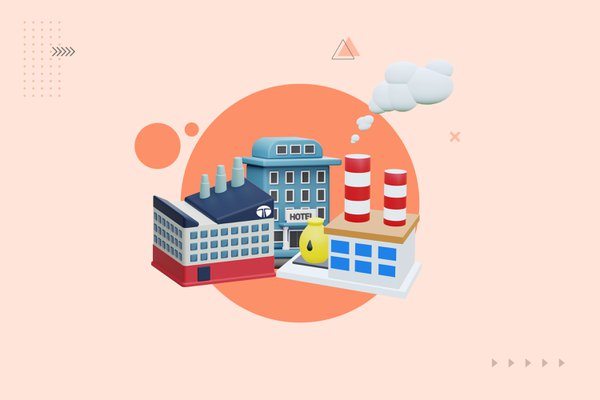 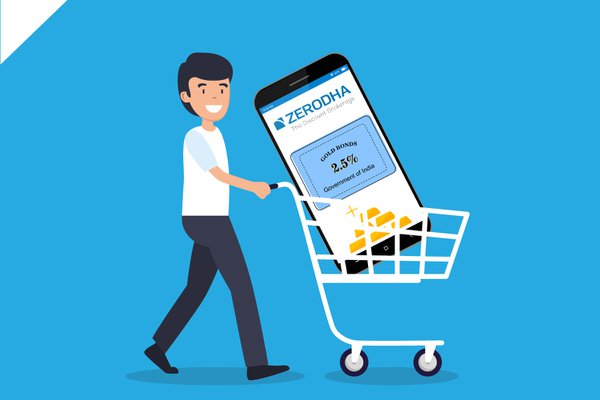