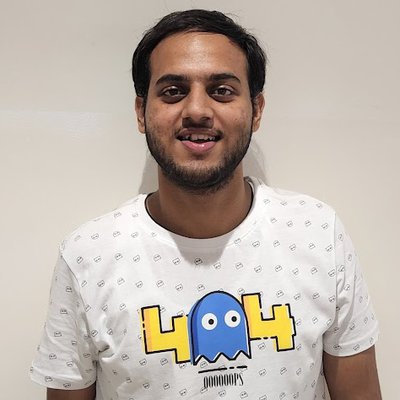 We have always heard about the groundbreaking results of Tata Consultancy Services, like "TCS's net profit has grown by x per cent" or "TCS revenue went up by y per cent". TCS is the largest IT firm in India, and it could become the most valuable company in India. This is not far-fetched and is quite a possibility as it currently ranks 2nd on the list.

TCS has a market cap of $153 billion, i.e. ~₹11 lakh crore. After Accenture and IBM, it is the third most-valued IT services brand globally.  But things have taken a sharp turn. In the last accounting year, someone has beaten TCS in revenue and profits and has superseded it to become the third-highest profit-generating company in India, after Reliance and ONGC.

More salt on the wound: It is a TATA group company.

How did Tata Steel manage to beat the top IT company in India?

Tata Steel is an Indian multinational steel company based in Jamshedpur, Jharkhand, with its head office in Mumbai, Maharashtra. Formerly known as Tata Iron and Steel Company Limited (TISCO), Tata Steel is one of the world's leading steel producers, with an annual crude steel production capacity of 33 million tonnes. Currently, Tata Steel is the largest steel producer in India.

TATA Steel operates in 26 countries and employs over 65,000 people across 5 continents. Tata Steel's product portfolio caters to diverse customer segments such as agriculture, automotive, construction, and industrial and general engineering.

Tata steel has 16.1% of the market's share in the Indian steel production sector. JSW and SAIL are the other significant players.

To de-commoditise steel, the company has introduced brands like

As of 2021, India is the world's second-largest producer of crude steel, with an output of 102 MT. In FY22, crude steel production in India is envisaged to increase by 18%, to reach 120 MT, due to domestic demand.

The growth in the Indian steel sector has been driven by the domestic availability of raw materials such as iron ore and cost-effective labour. As steel is used in almost every heavy industry, the demand and requirement keep rising. But this rise is not very consistent.

The supply part also plays a vital role in this cycle. Countries try to decrease their production to inflate steel prices in the world. Also, steel is majorly used in oil and gas refineries and plants. When the costs of oil and gas fall, projects related to the development of oil refineries or equipment get cancelled as well.

In FY22, demand for steel is expected to increase by 17% to 110 million tonnes, driven by construction usage and government infrastructure plans.

Steel production in India depends on 2 vital raw materials – Iron Ore and Coking Coal. Regarding Iron Ore, India has a copious supply to satisfy its domestic demand. However, for Coking Coal, India is dependent on imports from Australia, Indonesia and South Africa. So any disruption in Coking Coal production can disturb the overall demand-supply equation and worsen the situation.

Due to supply chain disruption and inflation, the flow of raw materials got impacted negatively. According to the market gurus, demand for steel has risen in the post-pandemic period while the metal supply has further decreased, creating demand-supply constraints for metal companies.

Apart from this, the recent Russia-Ukraine crisis has further exacerbated the steel supply. This led to an increase in steel prices, and thus, it benefited the steel companies.

China has played the most crucial role in the rise in steel prices. China is the world's leading steel producer, and it decides the ultimate price of steel. The steelmakers' profit margins solely depend on the dumping of steel from the Chinese.

As China grows its steel export, the supply of steel in the international markets increases. This reduces the prices of steel.

In the last 3 years, the Chinese have closed many mills and ceased production due to the rapid focus on shifting from fossil to green energy. The Chinese curtailed production in 2021 due to Environmental, Social and Governance (ESG) compliance. The country pledged to limit crude steel output this year to no higher than the 1.065 billion tonnes it made in 2020.

According to Reuters calculations based on National Bureau of Statistics data, steel producers would have to cut output by roughly 10% for the rest of 2021 from their record first-half pace to meet that goal. This led to China decreasing its production, due to which there was a steel supply crunch in the markets. This led to an up run in the steel prices.

These factors have led to a record rise in steel prices and profits. Tata Steel recorded a 26% margin, the highest margin in its history.

Well, this is true in the short term. It should be clear that Tata Steel operates in a cyclical sector. When there is an upcycle, these companies tend to report huge profits. Any sudden production recovery from China will negatively affect the steel prices. According to the official government data, between April 2000-December 2021, Indian metallurgical industries infused FDI inflows of US$ 16.1 billion. In this FDI inflow, domestic companies have done a tremendous job fetching foreign money. This creates a robust and prudent support for the steel makers to increase their production and expand their business.

The prospects of steel usage are robust. It is estimated that by 2030-31, steel production capacity will increase to 300 MTPA. Currently, it's at 144 MTPA. 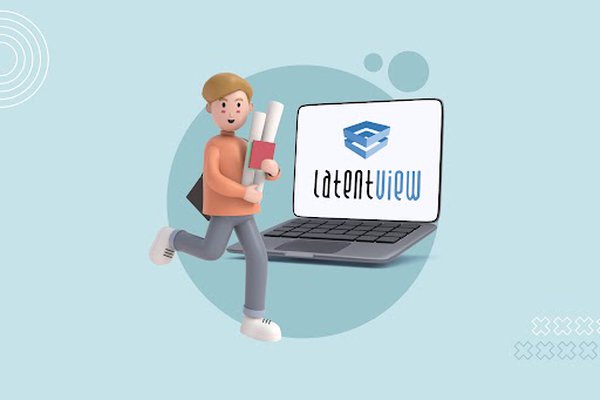 Signal vs. WhatsApp: What’s Up With WhatsApp?