Insider   >   Invest   >  What is Claim Settlement Ratio and Why is it Important?
Invest

What is Claim Settlement Ratio and Why is it Important? Life Insurance policies are long-term contracts with an insurance company. In exchange for a certain amount of premium payments, the life insurance company would provide a lump-sum amount to beneficiaries in the event of the insured's death. This lump-sum amount is known as a death benefit, and it would help the family of the insured financially during tough times. So, it is essential for the beneficiaries that their claims are paid to them in full and promptly during these challenging times.

What is Claim Settlement Ratio?

This is quick and easy to calculate and is expressed in the form of a percentage. It is also generally seen that the higher the ratio, the better.

For example, if there are 100 claims that a company receives, but the company can pay back only 97 of them, then the Claim Settlement Ratio is 97%.

Claim Settlement Ratio is an essential factor that needs to be considered before going ahead with purchasing any insurance plan. It shows the buyer that the company is reliable and trustworthy. For this reason, it serves as a useful measure of the credibility of the company.

Generally, a higher ratio would mean that a larger number of claims are being settled and would be a good indicator for the buyer of the plan, and a smaller ratio would be an unfavorable outcome to them.

Another thing to note would be that the claim settlement ratio is measured for all the company products put together and not just a single product.

So, it is essential that before buying any insurance product, a buyer should look at the claim settlement ratios that a company has achieved over the years and check the consistency of these ratios as well. Consistent ratios would mean that the company is more trustworthy.

According to IRDAI's report of 2018-19, these are the companies with the highest CSRs.

Another thing to look at while analyzing these ratios is the amount of the claims that are settled. It is often seen that many insurers pay the claims of policies with lower values, but it is usually the policies with higher values that remain unsettled. This could be understood with the help of an example.

For instance, out of 100 claims, a company has 95 that are traditional life insurance with low amounts, say an average of Rs. 5 lacs, while there are five high amount term insurance plans with an average amount of say Rs. 1 crore. If a company settles 95 of the traditional plans, then it has a 95% ratio, which is favorable. However, out of the total amount of Rs. 9.75 crores, only a claim of Rs. 47.5 lacs were settled, which is 48.72 %. So one also needs to see the claim settlement ratio as per the benefit amount.

Why do claims get rejected?

As a policyholder, it is important to understand that the claim settlement ratio is not the only relevant factor. A good percentage does not guarantee that one of the insurance companies will get our claims settled. As a policyholder, we must also try to minimize any chances of our claims getting rejected by the company. To do so, we must also understand why our claims may get rejected. The reasons for the rejection of claims are:

Insurance is the single most important investment for everyone. It’s not an option anymore; it’s become a necessity. And the pandemic has clearly established this point. Hence, it goes without saying that insurance must form a part of everyone’s portfolio, especially those with dependents on them.

The next question would be how to select an insurance policy. Among other factors, the Claim Settlement Ratio must be considered during this procedure. Because you stand to be in no way insured if your insurance company doesn’t step up to help you when you need it the most. So, take this into account while buying an insurance product. 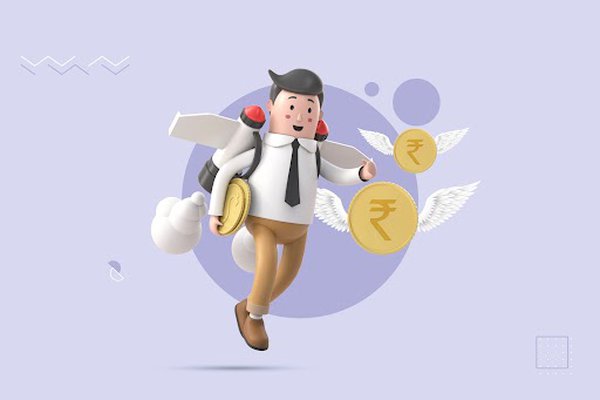 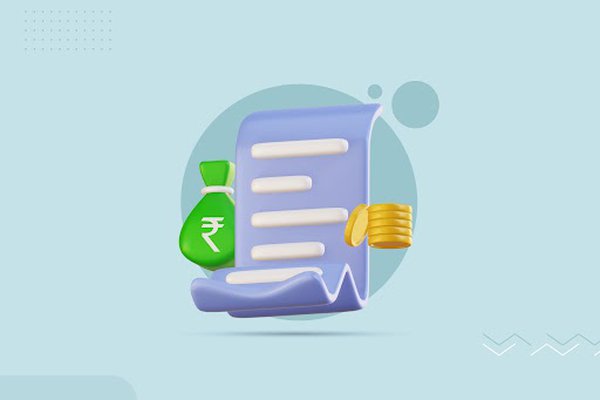 11 ULIP Charges Everyone Should Know 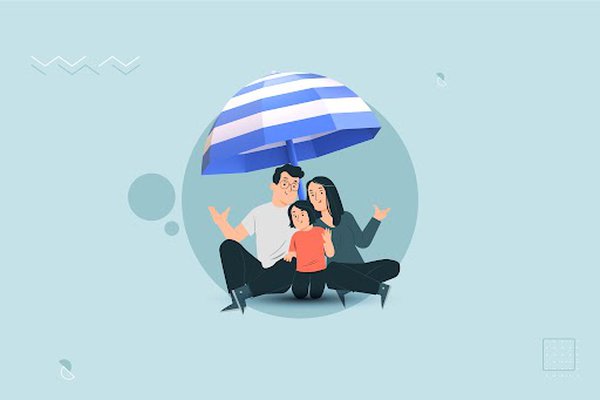