What is Cash Ratio? People who are involved in the finance and stock market industry often get to hear about Cash Ratio. However, quite often, people tend to get confused about what exactly the Cash Ratio is all about.

The cash ratio is a liquidity measure that shows the company's ability to cover its short-term obligations. It helps analysts and creditors to understand the company's asset value in case of a financial emergency or worst-case scenario, like when a company is going out of business.

Let's dive into the basics and understand all about the cash ratio.

In the formula of cash ratio, we divide cash and cash equivalents with current liabilities.

Let's try to understand cash and cash equivalents and current liabilities that any company considers to enter it into the Balance Sheet.

Cash and Cash Equivalents: According to GAAP, cash equivalents are the investments and other assets which can be converted into cash in under 90 days.

Cash holdings of a company include paper money, coins, undeposited receipts, money order, and transactional accounts, while cash equivalents include mutual funds, treasury securities, preferred stock with a maturity of up to 90 days, bank certificates, and commercial paper.

Let's take an example to illustrate the concept. In the below-given example, our core concern will be to see the liquidity situation of the firm from two perspectives.

Now, we will see which company has better utilized its short-term asset.

So, from the above example, even though Company X has more cash, they have lesser accounts receivables and inventories. From one perspective, it is in a good position as nothing is locked up, and the major part has been liquidated.

Relevance and Use of Cash Ratio

From the above discussion, it's obvious that the cash ratio could be one of the best ways to check a firm's liquidity. But this ratio has some limitations, which may become the basis for its ill-famed nature.

Just like any other financial ratio and figures, the cash ratio also has its own share of merits and demerits. After analyzing its limitations, it can be said that the cash ratio is less useful than other liquidity ratios.

However, if used along with other financial ratios, such ratios can paint a much clearer picture of a company's financial performance and wellbeing and help facilitate better investment decisions. 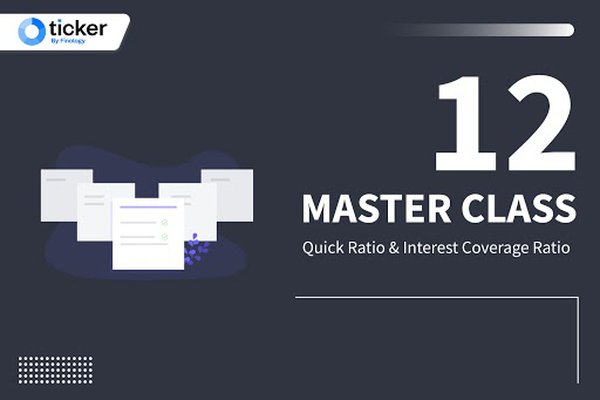 Master Class 10: Return on Capital Employed and Return on Equity - ROCE Vs ROE 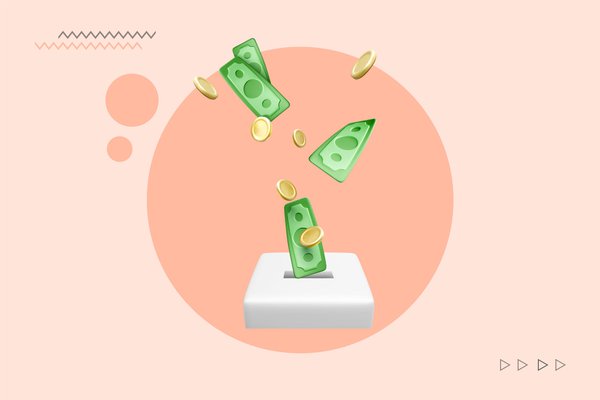 What is Return on Capital Employed?