Dolly Khanna: The Khanna Duo and their Multibagger Portfolio 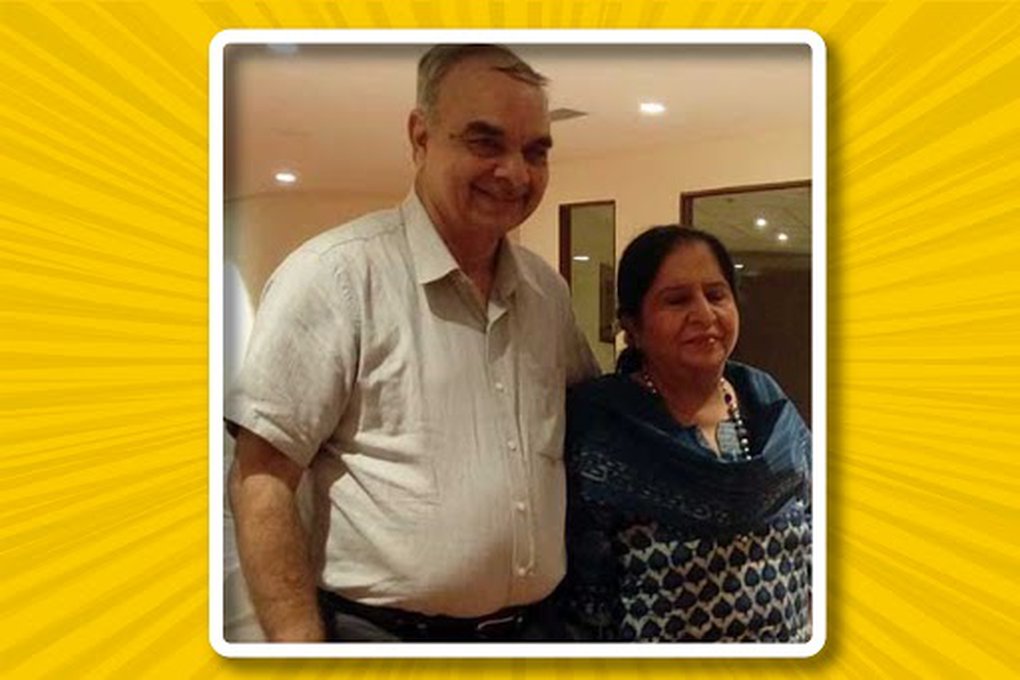 In India's continuously developing corporate market, women have been playing an exceptionally unique role in activities that were once viewed as the preserve of men. Completely the last few years, Indian women have demonstrated that a business venture is definitely not a male-stronghold any longer.

All the more significantly, many women in India are effectively promoting entrepreneurship in their role as investors. One of such ladies is the one who is driving India's venture capital investment in new businesses, empowering and supporting the development of a new generation of businesspeople.

Dolly Khanna is a Chennai based large investor, who is known for lesser-known picks that will, in general, go on to overperform in the stock market. She has been investing in stock exchanges since 1996. Dolly Khanna's portfolio, which is managed by her husband Rajiv Khanna, is usually inclined towards more conventional stocks in manufacturing, textile, chemical, and sugar stocks.

And from here on, the couple went on to begin their journey to become the most successful investors of the country.

Dolly Khanna's name is often heard next to that of Rajiv Khanna, who is widely known as the brain behind her portfolio strategy.

Rajiv Khanna graduated as a chemical engineer from the prestigious IIT Madras. Later, in 1986, he started his venture called Kwality Milk Foods, a frozen yogurt company, which they later went on to sell to Hindustan Unilever in 1995, to raise capital for investment.

The couple is based in Chennai. Dolly Khanna has been on the stock exchange since 1996, and her portfolio is overseen by her husband. It makes it fascinating that their actions are endless and become  multi-bagger . The couple is very precise and dominates the choice of small capitalized organizations.

Khanna is named among the best individual players on Dalal Street. In 2014, they acquired Nilkamal (India's largest home and office furniture producer), the stock of which surprisingly rose 900% (from Rs 197,30 on March 14 to Rs 1966 from March 17) in recent years, about several times.

Every investor needs a strategy to move forward in the way of investing in the market. These strategies help the investor be focused and calm throughout their journey. Let us take a look at the strategies that the Khanna's adopted:

It is all about "Buyers must know what they buy". The books "One Up On Wall Street" and "Beating the Street" state examples of how investors bought everyday used products such as McDonald's, Dunkin Donuts, etc. Dolly used to use 'Fem Bleach' and hence, started investing in it. The same was with Nutrilite. Rajiv surmised that if the product had met Dolly's approval, it would appeal to other women as well.

This technique can yield mega multi-bagger gains for patient investors. For example, Rajiv invested Rs. 5-7 Lakhs in Unitech and forgot about it, only to realize a few years later that it had turned to Rs. 25 Crore. This advice states that investors must not keep checking their stocks time and again and should not tinker with the investments. Stocks would compound slowly and steadily over the decades.

This strategy suggests the way people conduct their technical and  fundamental analysis . For example; the Rain industries was a huge part of the Khannas' investment portfolio until it fell. Rajiv invested in it continuously because its market cap and profits were exponentially increasing. He was positive; it will keep growing based on his optimization and calculations.

Generally, every investor expects stock value correction before purchasing the stock; however, they don't want any revision after buying. The reality is that nobody knows the bottom of the market, so the possibility of additional rectification can't be prevented.

We can't expect that each individual will be able to book profits on schedule and exit on time in the event of a possible risk of loss. It becomes important to utilize the  'stop-loss order'  for long term investments. We should be used to avoid any further losses.

What made Dolly Khanna successful?

Dolly Khanna is considered as one of the most successful investors of the Indian stock market. However, it is her husband, Rajiv Khanna, who is the brains behind Dolly Khanna's portfolio. His fundamental analysis and technical analysis are the reason why the stocks give them exponentially high profits. His struggles in the market after the dot-com crash and  Financial Crisis of 2008  never stopped him from investing further. This shows he was fierce and wasn't afraid to invest in the market.

Generally, the couple is a devotee to long-term investment; however, sometimes they sell the stock if it's giving them a pretty amount of profits at that stage. Rajiv Khanna says that he depends on public data to make his decisions, dissimilar to investors who trouble themselves talking with the management of different companies.

The self-reliance, resilient attitude, and togetherness of the couple is what makes Dolly Khanna's portfolio a multi-bagger.

Conclusion: Lessons that can be learned

The basic ideologies followed by the Khannas rely on the fact that the  stock exchange  works similarly to everyday life and a large part of their financial exchange practices are obtained from the daily lives of common people.

It's interesting to note that what takes a lifetime to learn in life can be learned within just a short period of time in a financial exchange. So, if we apply the techniques we learn in exchanging securities throughout everyday life, it can do incredible things for us.

We regularly accuse other people when we face losses in exchanging securities. Those held responsible often include a missing market, your representative, a supplier of tips that could be an individual appearing on TV, your companion, or your agent. Whatever be the excuse, the question here is this: Should you have followed any advice without your own share of research and individual analysis?

The moment we decide to make absurd choices in life, like trusting an under-qualified individual, spending money on things we shouldn't have, or choosing an inappropriate item that costs us overwhelmingly, we blame others.

The exercise here is to do your own share of research consistently before taking up a random recommendation aimlessly. What worked for them probably won't work for you.

The major thing to learn from Dolly Khanna and other moguls of investing is the importance of making your own decisions and taking responsibility for them. Recommendations and advice are helpful, and one should always be open to them; however, it is important to remember that they should not be the sole factor behind one's own decisions. 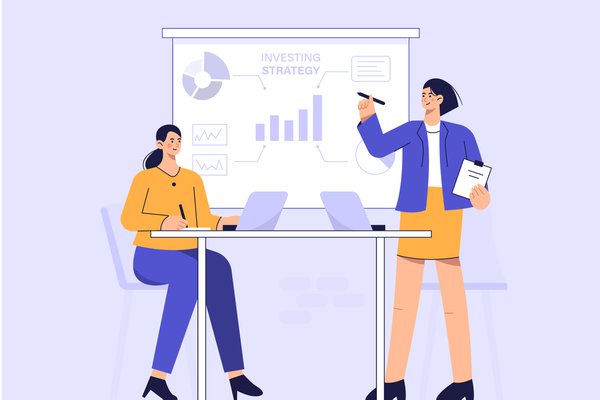 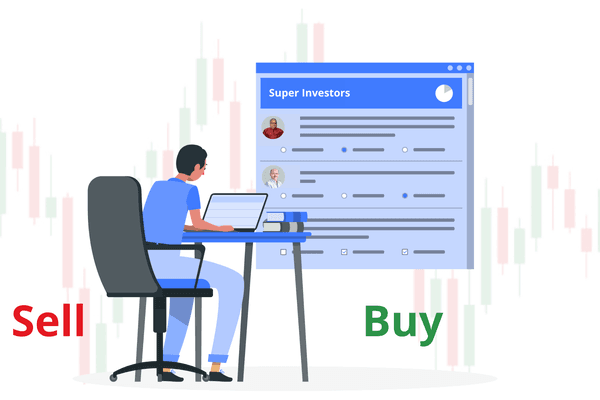 Should you be a Copycat Investor?