The BCCI has made a fortune out of the gentleman's game. So, today, let's dive deep into crick-finance and understand how the BCCI makes money.

Apart from the everyday shock we receive from our uninvited guest covid-19, there is something else that will leave us mind-blown, which is cricket. Cricket is the one thing that every Indian worships and idolizes irrespective of the differences. Well, if you think otherwise, then you might want to ask the millions and millions of fans to explain it better.

Like every other sports, cricket is also controlled by a centralized body placed under the ministry of youth affairs and sports, the BCCI, aka 'Board of control for Cricket in India'. The BCCI, along with the Australian and the England board of cricket (called the big three), dominates the ICC or the International Cricket Council. And the men in blue are, with no argument, the highest revenue earners.

Now, this will lead us to the most crucial question, how does the BCCI make money? Well, the BCCI has multiple sources through which it builds up its treasury. They are as follows.

Indian fans don't mind ditching a night out to watch their favourite sport. And that happens to be the gauntlet that BCCI holds. The enormous amount of fan base all set with their popcorns, every time the men in blue turn up to bat, gives BCCI the negotiating power. Don't believe it? Then the numbers might help.

Approximately 1.6 billion viewers saw the 2019 Indian Men's world cup. If you use your calculators, then you will notice that this is more than 50 times the views any of your favourite Netflix shows would have got.

In the year 2008, Sony Networks and World sports network together worked out a deal worth 8200 crores rupees, gaining the viewership rights of the IPL alone. Fast forward to 2021, BCCI sold the entire telecast rights of the IPL to Star sports for a whopping 2.55 billion dollars striking a five-year deal (2018 – 2022). Companies love such a big audience. And they will try everything to make use of it. Title sponsor is one place companies can increase their brand awareness by getting more screen space in the form of logo, advertisement space, etc.

Companies fight for this place. But don't worry, we have a resounding winner. PayTM owned by One97 communications, will be the title sponsors of the Indian team for the next 4 years. You might be wondering how much it cost the company. Well, the company paid about 203.28 crores to close the deal.

The deal applies for all domestic and international cricketing until 2023. In other words, they will be paying around 3.8 crores for every match that is played to the BCCI. That is a lot of numbers for sure! Sources claim that the amount bid by PayTM was more than half the one it received earlier.

Well, Indians' favourite game does not end its hunt there. The BCCI also has a number of others coming forward to claim a spot. And one among them is the official team sponsors. For a long while, Sahara India Pvt.Ltd held the position of India's official team sponsor. But soon, the crown was passed on to Star sports and then to OPPO.

Following the line, Byju's took place as India's official Team sponsors. Paying about INR 1,079 crores, it sealed the right until 31st March of 2022. This means all our favourites from Virat to Bumrah will be wearing the Byju's logo on their jerseys.

Series with other nations

The ICC conducts a number of international cricketing tours. And the revenue they make from the same is huge. Earlier, the countries had an equal distribution of the revenue. But later, under the new plan, the big three, which includes the BCCI, takes the major portion of the revenue.

This might trigger the question, how is that even possible? All thanks to the giant viewership. The Indian cricket fans make upto 75% of the entire viewership that any international cricket game receives, particularly when team India makes an appearance. This offers the BCCI the power to negotiate stakes to their favor.

For instance, during the year 19–20 cricket series alone, the BCCI bagged about 950 crores. No wonder how BCCI is the richest one in the cricketing society.

Earlier Nike was its kit sponsor paying BCCI around 12.13 million dollars on a yearly basis. But soon, the brand ended the contract making BCCI search for possible sources. Fortunately, MPL took its spot to be India's official kit sponsor.

Apart from that, they also joined hands with a number of other brands like Hyundai and Ambuja Cement as sponsors. So to the long list of numbers, add another 270 crores approx, which the BCCI makes from these other sponsors.

Add a lot of money, glamour and aggression to cricket, and you'll arrive at the money-minting cricertainment that is IPL! From tickets to media rights, the IPL is a recipe of a lot of components. The entire earnings are shared among the franchise, and of course, the BCCI never fails to take a share. While giving a 50% to the franchises, the BCCI keeps the rest. It does not end there. The franchises will then have to give BCCI about 20% of their total revenue at the end of the series. So, you could say, effectively, the BCCI pockets 60% of the central pool of revenue.

With more than 400 billion views (viewing minutes) in the IPL, everyone is going to want to take center stage. And Star India owns the broadcast rights.

Apart from this, the Title sponsors pay above 2,100 crores to claim a spot. Ads also form a major share of the revenue derived via IPL. Anyone who wants to display their ad between the matches will have to pay 12.5 lakhs per second. That's huge, right?

For instance, have a glance at the projected revenues of BCCI from IPL 2021:

Mind you, BCCI is making approx 4000 crores even in the absence of ticketing revenues. For a context, that's about 1.5x times India's current budgetary allocation to Sports! And now you know why IPL is indeed a cash cow for the BCCI.

Cricket is not just a game; it's an emotion. Every Indian, whether they like it or not, will always keep track of it some way or the other. And the BCCI definitely knows how to monetize upon it. So, next time you watch a match, remember the heavy price tag attached with it.

Anyway, with the IPL (and probably other tours as well) being suspended, will the BCCI have to take a massive hit? What say? The comments section is all yours 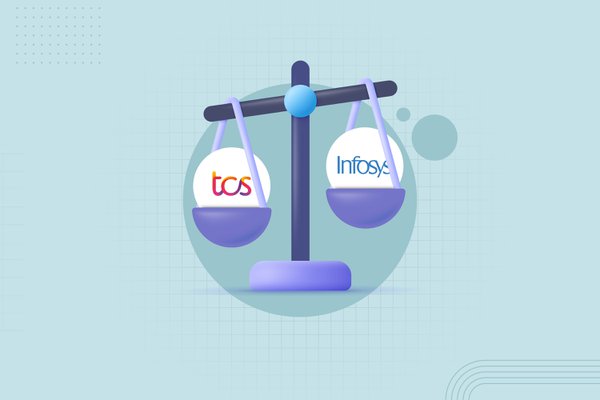 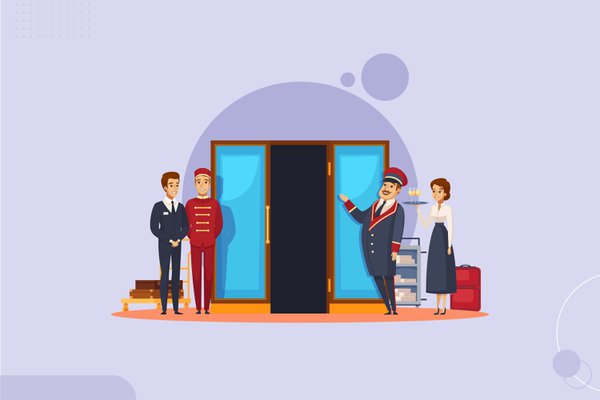