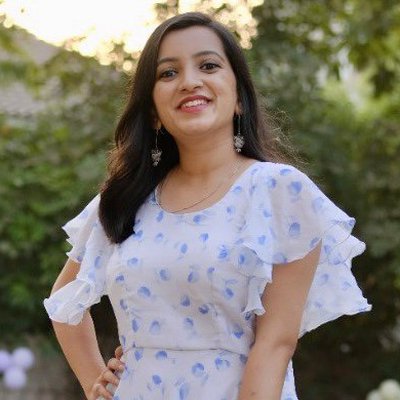 Thanks to UPI, India has become the global "Sharma ji ka beta".

When was the last time you went to your bank branch or used a check to pay someone?

You can’t remember that, right? This is because we have significantly moved to the digital payment route using the Unified Payments Interface (UPI) apps.

The wave of digitalisation has empowered our payments, thanks to the UPI mobile applications. Today, we just make and receive payments quite speedily than before. We scan a QR and send money. We find a number from our contact list and send money. We pay for buying things online and offline, pay utility bills, book tickets etc., within just a few seconds with UPI.

These companies reward us for paying digitally by offering attractive discount coupons and cashback. The need to add a person as a beneficiary or go to a bank branch to make a payment is reduced.

Thus, with the rise in UPI users and UPI payments, their reach has quadrupled over the past five to ten years. In this blog, we will discuss the progress made by UPI companies and the performance of their stocks. Let us start by learning what these stocks are.

Stocks of companies providing UPI interface to the customers, such as Paytm, can be termed UPI stocks. The three popular players in the UPI and digital wallets domain are Phone Pe, Paytm and Mobikwik.

Out of these, Paytm launched its IPO in November 2021. Out of the other two players, Phone Pe and Mobikwik are prepping to come up with their IPO soon. The business model of these UPI companies is more or less the same. All these companies majorly focus on the digital payment universe.

The Growth of the UPI universe

As per the January 2022 data, Phone Pe, Google Pay and Paytm are neck and neck concerning making UPI payments. Phone Pe taking the significant chunk serves the volume of 41%. Its competitor, Google Pay, has a UPI transaction volume of 37%. (The data is expected to fluctuate and never remain constant). As per the 2022 data, UPI transactions crossed more than a billion in 2020-21 and are expected to grow at a CAGR of 122%.

The speed with which the UPI acceptance is growing shows the movement of India towards becoming a cashless economy.
Therefore, UPI is not just benefiting its users but also the economy as a whole. UPI is expected to become one of the most used digital payment mediums in India. It is gaining quite a lot of traction lately.

One main reason UPI payments gain traction is the quickness and ease of making digital payments.
Additionally, the pandemic push for digital payments, attractive cashback and coupons have made UPI the champion of digital payments in India. These benefits of UPI have made it a preference for small vendors and businesses.

The Future of UPI stocks

With a vast population, there is still a lot of scope for UPI adoption to grow in India. As more and more Indians get access to a smartphone and the internet, the number of UPI transactions is set to rise, making it a fast-growing market.

With the ease of use, quickness, zero transaction cost and security, UPI can outdo other payment mediums like credit cards and debit cards. These hassle-free payment features of UPI can help it be adopted globally. Yes, UPI is now started to be widely accepted not just in India but also internationally.

Recently, Bhutan became the first country to adopt UPI in 2022. And then, there are more UPI businesses lining up to launch their IPOs.

Upcoming UPI stocks to look for are PhonePe and MobiKwik, which might launch their IPO in 2022. This will help in analysing and comparing the performance of different UPI stocks in a better way.

How is the listed UPI stock performing?

Currently, Paytm, an online payments app offering UPI services, among others, is listed on the stock exchange. While the UPI volume and reach seem thriving, the short-term returns on the Paytm stock were more or less lacklustre.

One97 communications, the holding company of Paytm, launched its shares in November 2021. Since the launch of Paytm shares, its prices have steeply declined and went to as low as 70 per cent from its listing value in March 2022.

However, even after being in a thriving UPI space, Paytm stocks couldn’t run up the mile in terms of their shareholder expectations. The boom in the acceptance and usage of UPI in India wasn’t reflected in the company's stock price.

The fall in the price of the Paytm stock was mainly due to the announcement by the Reserve Bank of India (RBI) in March. The RBI had ordered Paytm to stop taking new customers in the Paytm Payments Banks for multiple supervisory concerns.

This led to a negative sentiment among its investors. This, along with the contagion of the Ukaraine-Russia war, led to its stock price falling drastically.

Currently, there is not enough historical data to compare the performance of UPI stocks vs banking stocks. However, with the growth of the UPI universe and more UPI stocks entering the market soon, this comparison would be possible.

With the rising acceptance of UPI in India and the world, there is a long way to go for UPI companies in India. Even with the current UPI stock, Paytm, its stock prices have recently recovered by around two per cent in June 2022.

*Disclaimer: The stock(s) discussed above aren't recommendations from Finology, they are only picked to make you understand the concept.

Devashree has always been passionate about finance and economics. She has an experience of 2 years of working in the finance domain. Her writing is always detailed and on to point which makes it easy to read and understand. She has a BA in Economics degree and currently pursuing MBA from NMIMS. 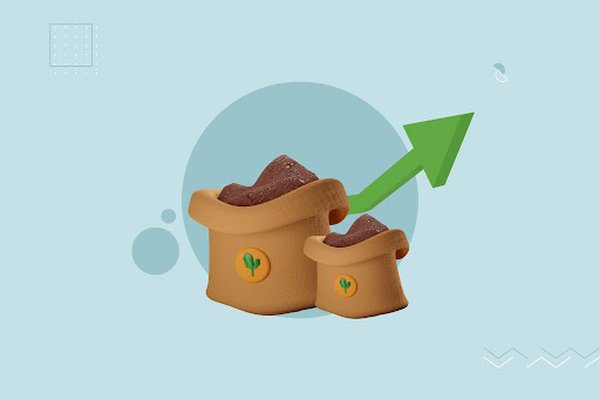