Black Swan Events and their Impact on the Financial World While Coronavirus and its resultant economic meltdown are on everyone’s mind these days, there is also a menacing development that will affect every living soul on the planet, and no one is even talking about it.

Its current manifestation is currently related to the COVID-19 epidemic whose causes are rooted in the last financial meltdown, the 2008-09 Global Financial Crisis. It stems from the government’s reaction to the GFC and how the failure to effectively deal with the underlying structural issues will result as a major factor in the financial collapse of an economic alliance that was established over 30 years ago.

For a certain reason, it's the most hush-hush topic in financial journalism today.

What is the Black Swan Event?

A black swan is an extremely unpredictable and rare event with severe consequences. It can cause catastrophic damage to the economy by negatively impacting markets and investment, but even the use of the most robust modelling cannot prevent a black swan.

The term was hyped by Nassim Nicholas Taleb, a writer, and former Wall Street trader. He wrote about the idea of a black swan event in a 2007 book before the GFC. Taleb argued that as black swan events are impossible to predict due to their extreme rarity, yet have catastrophic consequences, it’s important for people to assume that it is always possible.

The theory was developed to throw light on:

This started in 1997 and struck most of East Asia, including Korea, China, and Thailand. In 15 months, the 30-share index Sensex tumbled 38%, and to 8 months to recover from the bear market. Terrorist attacks are some of the most unpredictable events. The New York City attack of September 11, 2001, that nobody foresaw had a market reaction which was predictable as the economy was still healing from the dot com crash. There was closure put in place to avoid market chaos. The week ended with US multinational Dow posting -14% and S&P down by -11.6%. A market cap of $1.4 Mn was wiped out from books in a week. The most infamous financial meltdown started in September 2008. The biggest catalyst was the subprime mortgages that were doled out to people with credit, leading to the housing bubble which busted. This happened due to the boom in the economy and high lending. The basic reason for this crisis was the enormous amount of public debt that these countries had, and they were unable to pay it off. The coronavirus pandemic, which has caused 1,00,000+ deaths worldwide is an event that has hit the economies globally. A Black swan event is basically unpredictable, but it was unprecedented only in the case of China, other countries had already seen it coming. For example, India had the chance to take steps before COVID could enter it. It was due to structural defaults that India’s economy was hit badly.

As this event was foreseeable, we can place it in the category of the white swan. Taleb wrote about COVID in an essay: “A global pandemic is a white swan – an event that is certain to occur at some point. Such pandemics are inevitable; they come as a result of the structure of the modern world, and their economic consequences will be even more serious as a result of increasing interconnectedness and exaggerated optimization."

Pandemics have reoccurred throughout history, which is why white swan events are needed to be prepared for.

How to handle the Black Swan Event?

One of the most difficult problems an investor faces in handling the swan crisis is duration blindness. As there is no certainty for such events, it is difficult to estimate the time of crisis.

The investor can use various estimates from experts and still make room for errors in forecasts. It is useful to stagger the investment over a significant period. The selection of an investor's time frame is subjective. It is better to invest for a long time to accommodate a margin of safety.

What to invest in

During a market crash, the frothy valuations get eliminated. Investors are allowed to choose from a wide range of businesses that have to come to attractive levels. To create a robust portfolio, one must follow basic rules:

To sum up, Black swans are unexpected and high impact events. It is nearly impossible to predict a black swan event. However, an investor can control black swan proof portfolios. By understanding the fundamentals and behaviour of the market crash, investors can take advantage of these events. It is highly important to

In the end, it all comes down to how prepared one is before the disaster strikes, which it certainly will. And as we say, “Prevention is better than cure.” 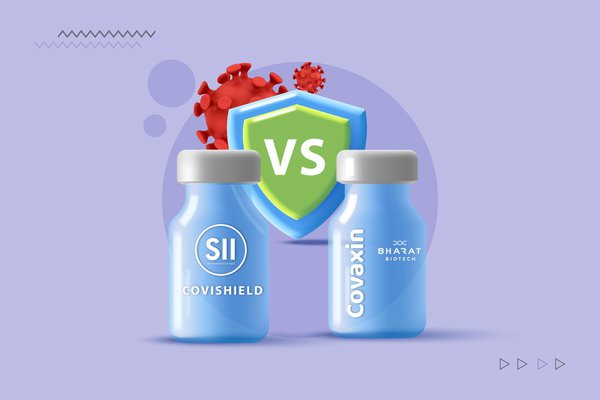