Follow-on Public Offer (FPO): All you need to know 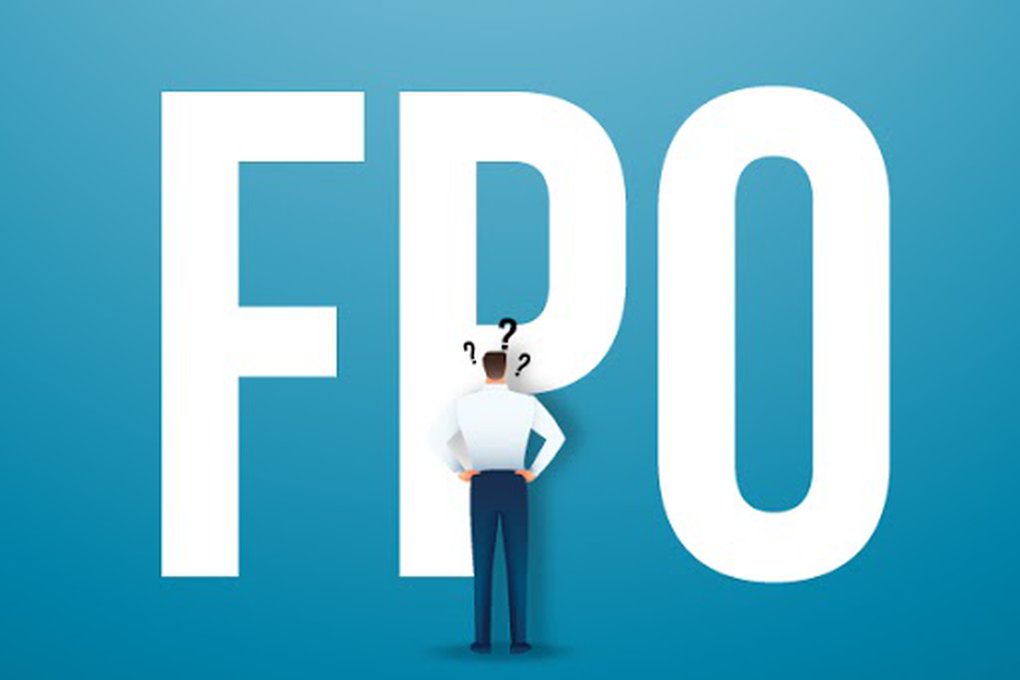 This year saw a heavy rain of IPOs pouring in the stock market, with Mrs Bector's Food Specialties Limited and Antony Waste Handling Cell Limited being the most recent ones. Now, we know that companies raise capital through their Initial Public Offers (IPO).

But what if a company wants to issue more capital after it has executed an IPO and gotten listed on a stock exchange?

What is a Follow-on Public Offer?

Follow-on public offering (FPO) refers to the shares issued by a listed company. These are the additional shares issued by the listed company after an initial public offering (IPO). Since FPOs follow an IPO, they are also known as secondary offerings. The companies may choose to make further offerings to raise more equity and cut down on their debts.

How is an FPO different from an IPO?

The critical difference between an IPO and an FPO is the timing. IPOs are announced when the company's shares are still unlisted and are offered to the public for the first time. In the case of FPO, the company has already listed its shares on a stock exchange and makes an additional offer of shares to the public.

Let us take a closer look at some other differences between IPO and FPO:

What are the types of FPOs?

To expand their business, companies may make an additional offer of shares to the public. This may be done to raise more money for their expansion projects or reduce the company's debts.

Let us try to understand these types in detail:

What is an At-the-Market Offering (ATM)?

At-the-market (ATM) offering is another method adopted by companies to raise capital as and when needed. The company has the discretion to refrain from offering shares if it is not satisfied with the available price of the shares on a given day.

This controlling attribute is why ATM offerings are also known as controlled equity distributions.

So, what happens when a company makes an FPO?

The company sets a lower issue price than the price prevailing in the market. This is done to attract more and more subscribers. As the demand for listed shares falls, the market price also falls eventually and comes to par with the FPO price.

What is the FPO scenario in India?

The follow-on public offering has fallen out of favour as Indian companies prefer other methods of raising funds, particularly qualified institutional placements (QIPs). The shift of preference has occurred because of the ease in regulations from SEBI. FPOs demands a lot of effort from the companies to access the retail investors resulting in higher distribution costs and organizing numerous roadshows at different locations.

The FPO was a popular method for raising additional capital by companies in the early 2000s. However, the FPO popularity took a hit in 2006, when the QIP system was introduced. Eventually, the companies resorted to QIPs over the years, and there has been no FPO in India since 2015.

Final thoughts – Should you invest in an FPO?

Investing in an FPO is not as risky as investing in IPO since you already have an idea about the company and its management. You are informed of the company's financial and stock market performance. Investors are also presented with arbitrage opportunities when they purchase shares in an FPO at a lower price and sell them later at higher prices.

FPO is well suited for investors who cannot make time to do in-depth research on an IPO offering. Therefore, there are many plus points and few risks of investing in FPOs, provided investors to do a thorough study before investing. So, will you invest in an FPO?