Who does not want to own a business? Well, everyone does. But the dynamics have changed. Owning a business no longer means opening a shop in a famous mall or at a popular marketplace. The way of doing business has been completely revamped in the 21st century, and this new way of business is Startups.

India, which is home to around 38000 start-ups, is the third-largest startup ecosystem in the world. Which is also why startups are a buzzword not only among youngsters but also among adults, as many experienced personnels are leaving their high-paying corporate jobs to join this start-up ecosystem. Take, for instance, Nykaa, which recently entered the unicorn club with fresh funding of Rs. 100 crore, its CEO Falguni Nayar was a successful investment banker at Kotak Mahindra but founded Nykaa at the age of 50.

Why does the Government incentivize startups?

The start-up keeda has bitten everybody, and people from the ivy-league colleges now prefer start-ups over fat corporate paychecks. It might seem cool and all, but leaving a stable paycheck and taking the risk to start a business that may or may not succeed is not a cakewalk.

Still, there are many passionate people who are ready to take this leap of faith into the start-up world. But, these start-ups are not only stories of passion but also about providing modern solutions to modern problems and boosting the economy by creating jobs. So, the government has to step-in to incentivize these new-age businesses.

You know, whenever any business thinks of the government, they wish for just one thing: Tax Exemption. Because, in India, enterprises pay around 50% of their earnings as tax if you consider Income tax, GST, and other state taxes combined. To incentivize startups, the government launched the Startup India Programme in 2016, and the eligible start-ups get to live their ‘dream-come-true moment’.

When does a Startup become eligible?

What Tax Exemptions are allowed?

If a startup becomes eligible for tax incentives as per the aforementioned conditions, it can avail of the following tax benefits:

No tax on profits for 3 consecutive years

For 3 years in a block of 7 years, the company can choose not to pay any tax on its profits. Since most start-ups are in losses in their initial years, the government has chosen to allow this tax exemption in any three consecutive years the company wishes to. However, the condition for this is that the startup’s annual turnover doesn’t exceed Rs 25 Crores in any of those financial years.

No tax on the issue of shares above Fair Market Value

As per the Income Tax Act, if a company issues shares and receives consideration above the Fair Market Value, then that company has to pay tax on it. But, this tax is exempt for start-ups recognized by the Department of Promotion of Industry & Internal Trade. This means that angel investors based in India can purchase equity stakes by giving higher value to such start-ups, and these start-ups do not require to pay tax on it.

Exemption from tax on LTCG

Although this is not specific to startups, they can avail this facility to get exemptions on their long term capital gains (LTCG) from the sale of any asset, if such gains are invested in a fund notified by the Central Government within six months from the date of transfer of the asset. However, the maximum investment amount is Rs. 50 Lakh, and the minimum period of such investment is 3 years.

Carry forward and Set off of losses

Exemption to individuals/HUFs investing in startups

Further, to incentivize individuals and HUFs for investment in start-ups, the government has included a provision in Income Tax Act to give tax exemption to such individuals and HUFs who invest their proceeds from the sale of residential property, be it a house or a plot, in purchasing shares of an eligible startup. This move by the government promotes investment in startups from the common man and opens one more avenue for start-ups to get funding.

Also, the government is trying to promote the incorporation of OPCs (One person Company), which has no restriction of shareholding, and it can be converted into any type of company later, like a private limited company or an LLP. But, there was one condition that the person forming an OPC should have resided in India for a minimum of 182 days.

In the Budget of 2021, it has been proposed to reduce this 182 days to 120 days. Thus, now promoting NRIs also to join the Indian start-up club.

With vibrant young minds and government incentives, India has become the third-largest hub for start-ups. In India, the unemployment rate rose to around 10.3% in December 2020 compared to 7.9% in 2019, fueled mainly by the Covid pandemic. But, it was the start-up sector that flourished even in these difficult times and employed around 14% more people in 2020 as compared to 2019.

Well, the government has played its part well by promoting digitalization and bringing such tax incentives with every budget. The pace at which start-ups are flourishing in India and with the government’s vision of ‘Make in India’, the day is not far when India will become the number one startup hub in the world! What do you think? Everything you need to know about ELSS Mutual Funds 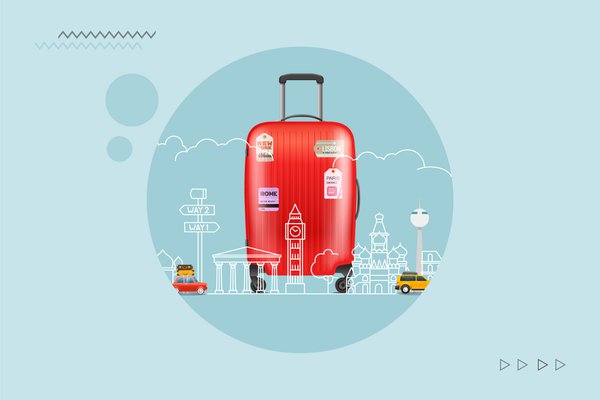 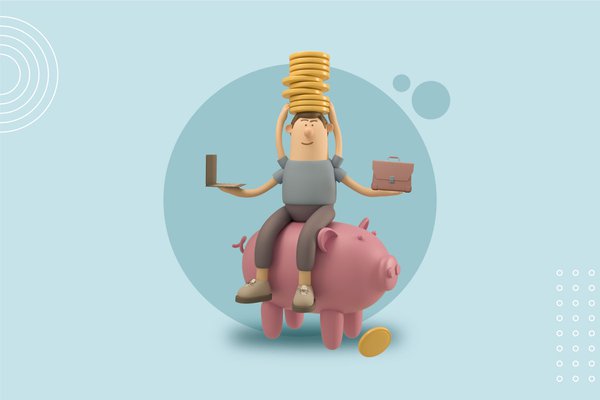